PlayStation games being sent out to die, says ex-Sony Staff 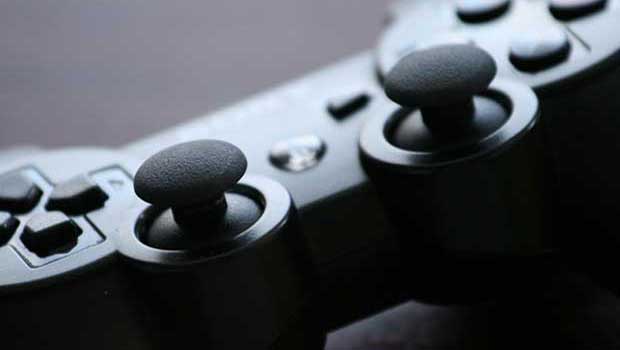 Sony recently layed off a good portion of its PlayStation public relations department.  The ladies and gentlemen of SCEA PR are the ones that lineup the screenshots, videos, and other content that hits your eyes and ears prior to a release of a video game from Sony.  Already understaffed, one of these terminated employees believes Sony is making a grave mistake in slashing its PR team.  Going so far as to say that Sony is ‘sending it’s titles out to die in typical fashion’.

“You have to wonder what the hell PlayStation was thinking laying off more than half of their software team going into the holiday season,” said Will Powers formerly of Sony’s San Diego PR Team.  “In typical fashion they’re sending titles out to die, because they have no PR support – LBPK, Sports Champions 2, Wonderbook.”

This generation, Sony has had a major problem with their marketing pushes for big games.  Outside of Uncharted, many of the Sony’s finest releases have gone without television exposure and have seen little publicity outside of gaming enthusiast sites.  (like this one)

Who’s shoulders this blame falls on is probably a more complicated problem to analyze than anyone outside of the halls of Sony is capable of solving.  It will be interesting to see how Sony intends to market and publicize their games as screws tighten at the company which has seen its fair share of financial problems as of late.