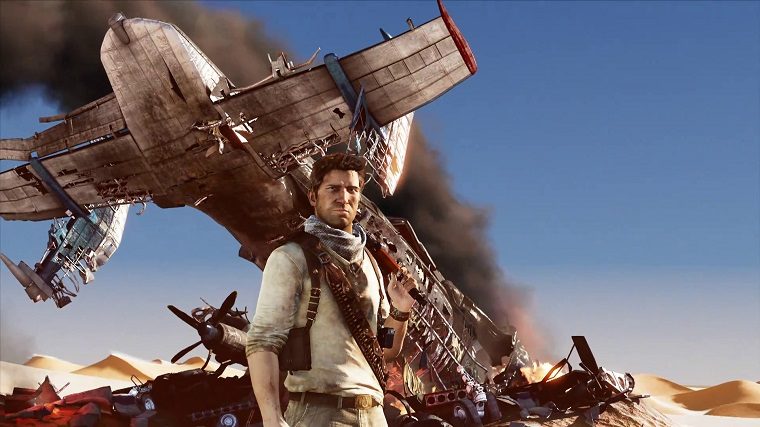 PlayStation Now, Sony’s online game streaming service, has added 40 brand new PS3 exclusive titles to its selection. This brings the total number of games on PlayStation Now up to over 300, with more than 100 of those being exclusive to the PS3.

Along with this news comes word that the currently running 12 month subscription promotion is coming to an end. You can currently get 12 months of PlayStation Now service for $99.99, a 55% savings over the usual monthly rate. This will end on January 11th though, so if you are interested in streaming PS3 games to your PS4 or other Sony device, you might want to act fast. You can give the service a shot with this 7-day free trial if you aren’t entirely sure just yet.