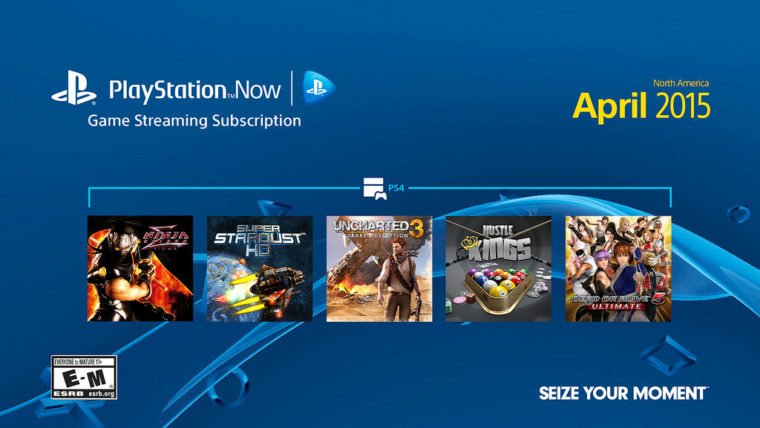 PlayStation Now has just become available on select Sony Blu-ray Players and HDTVs, freeing the service from the PlayStation console platforms. Sony has also announced the new games that PlayStation Now subscribers will have access to starting this month, April 2015. Five new games have been added to the service, which allows players to stream games from Sony’s cloud to their PS3, PS4, PS Vita, or other Sony devices. The games can be seen below: