PlayStation Plus Free Games in December 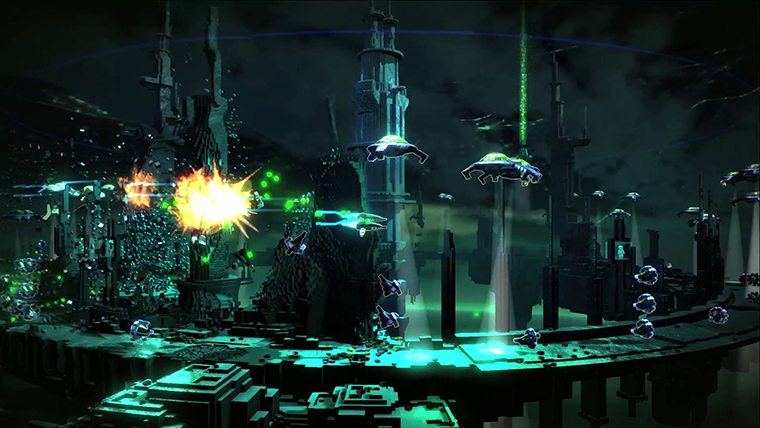 Sony have revealed the PlayStation Plus offerings for December, on the same day that Microsoft unveiled this month’s two Games with Gold. Credit goes to Eurogamer for the list of titles on offer.

First, kicking things off with the PlayStation 4, we have Resogun and Contrast. Both of these will be free if you have a PS+ subscription. The fun doesn’t stop there though, as Trine 2 and Super Motherload will also be discounted until 13th December under the PlayStation Plus program. The discounts will be 20% and 10%, respectively. Finally, ‘a free ship figurehead starring Aveline, the protagonist of AC: Liberation’ is available if you have Assasin’s Creed 4: Black Flag on PS4.

Moving onto the PS3, Plus subscribers will be given free access to Grid 2 and Guacamelee!, while PS Vita owners can also get Guacamelee!, Sonic & Sega All-Stars Racing and Grand Theft Auto: Liberty City Stories for their handheld consoles. Once again then, PS+ has eclipsed Games with Gold for another month.

Or has it? Leave a comment with your opinion.