The latest news in the world of video games at Attack of the Fanboy
March 31st, 2015 by Kyle Hanson 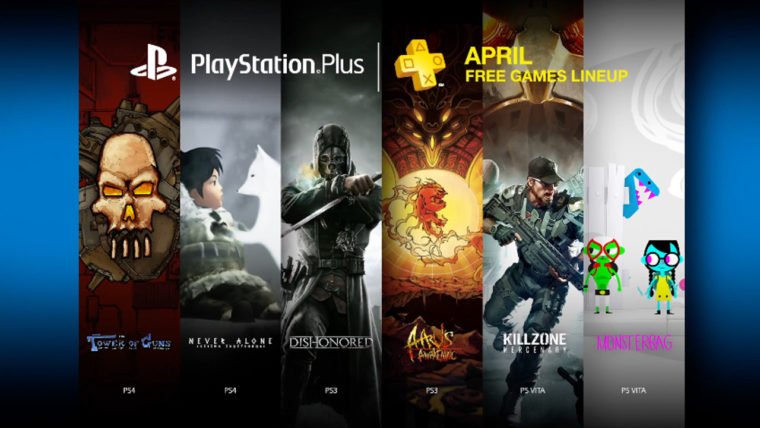 Sony has announced the PlayStation Plus free games for April 2015, which include some great indie hits and a couple of AAA title for PS3 and Vita. This month offers up a wide selection of games, from action titles to quiet adventures, and to hand-drawn platoforming. Check out the full list below, and let us know in the comments which stick out to you the most.