There may be some big PlayStation news coming next week. 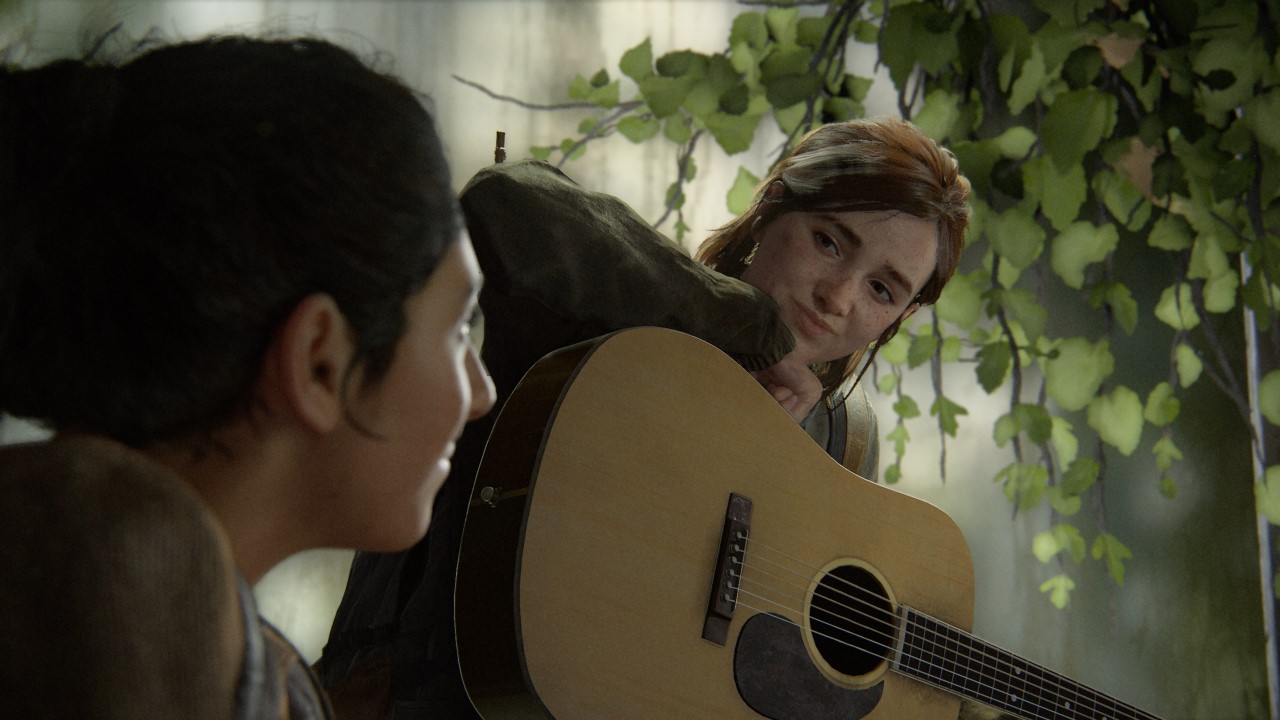 With Sony’s recent announcement of an upcoming showcase scheduled for Thursday the 9th of September, gamers have already been heavily speculating about what is lined up. News from Andy Robinson, who is an editor at Video Games Chronicle, suggests that the PlayStation showcase features what he describes as “super announcements”.

Robinson, who could be considered a very reliable source, sent out the information via a tweet. His insider information seems to corroborate with the little info that Sony has revealed about their upcoming event. As they stated in their blog, the event will feature games and announcements from PlayStation Studios as well as “the industry’s most imaginative developers”. Sony was also careful to state that there will be no VR-related content.

Naturally, one has to wonder what could possibly qualify as a “super announcement”. The obvious guess is that Sony will reveal some big projects from their first-party studios. This could include a showcase of the highly anticipated multiplayer companion mode to The Last of Us Part II, a sneak look at Santa Monica’s God of War Ragnarok, or some gameplay footage of Gran Turismo 7. All these games have been announced for release sometime in the near future but have yet to be revealed to the public in any significant way.

There are also a couple of titles that have gotten plenty of exposure but could still get a bit of airtime. This includes Deathloop and Horizon Forbidden West, which promises to be one of Sony’s biggest titles of 2022.

Sony’s PlayStation showcase, which looks to be chocked full of exciting announcements, will start at 1 PM Pacific Time / 9 PM BST / 10 PM CEST. You can watch it on Youtube and Twitch.