PlayStation Showcase – What Time, Where to Watch, What to Expect

All You Need to Know, and More! 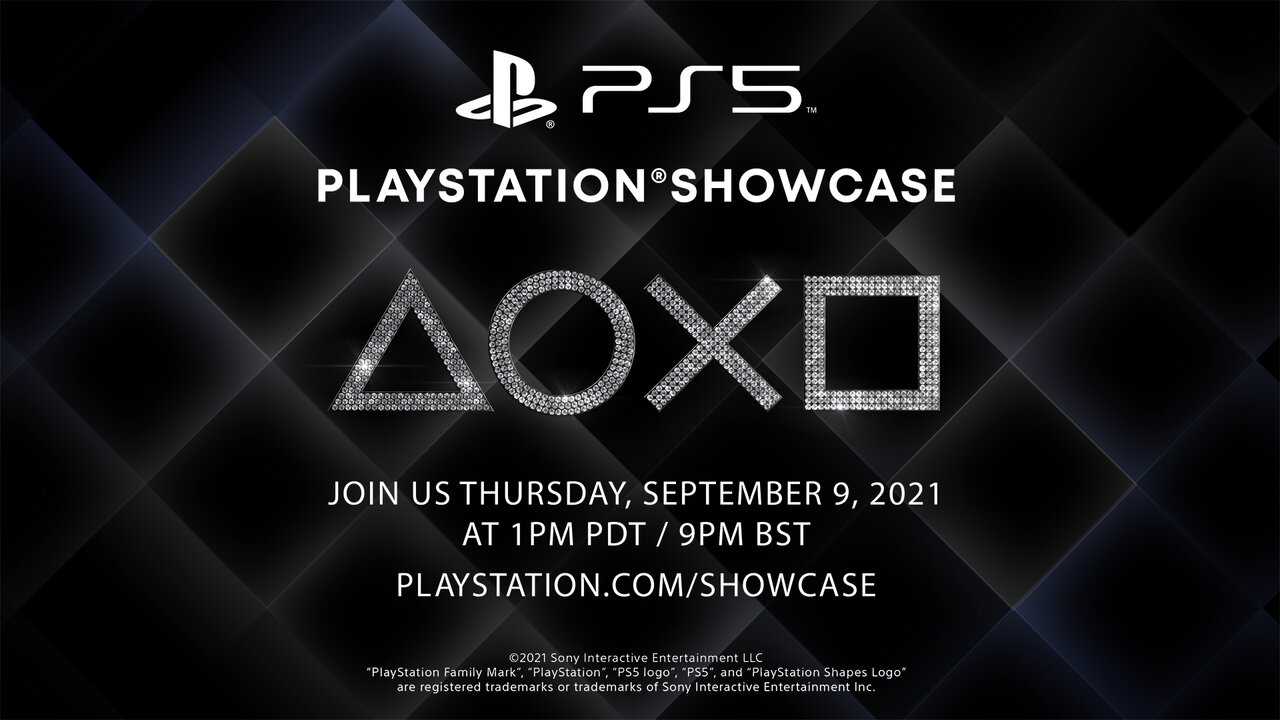 After a long summer of waiting, PlayStation fans are finally getting their big PlayStation Showcase event of Summer 2021 on September 9th, marking the end of the PlayStation’s news drought and bringing fans hope of more first-part game announcements.

In the invitation blog, PlayStation made it crystal clear to all fans that the next generation of VR will not be making an appearance during this event, and while that is disappointing, the blog also promises plenty of great PS5 game announcements.

What Time is the PlayStation Showcase?

The PlayStation Showcase will take place entirely online on September 9, 2021. The event will take place starting at 1 PM PT and 4 PM ET for US viewers, 10 PM CEST for European viewers, 9 PM BST for British viewers.

Where to Watch the PlayStation Showcase?

What to Expect From the PlayStation Showcase? 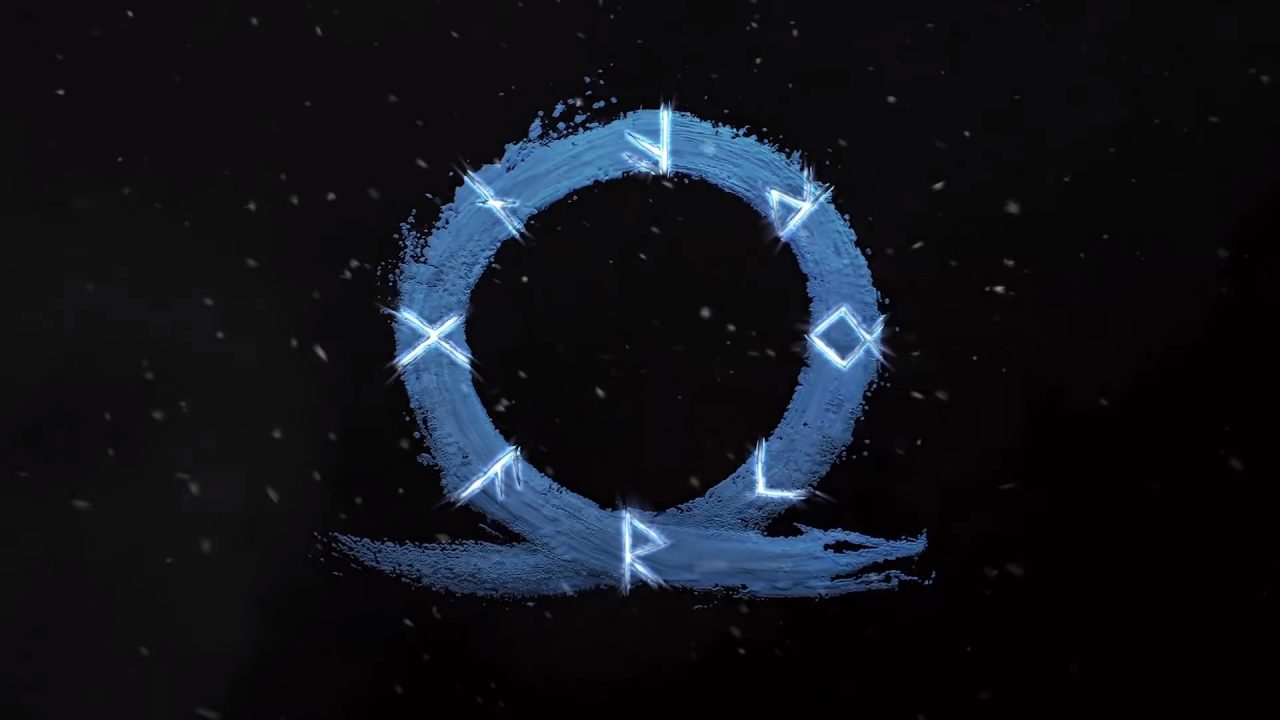 PlayStation has already confirmed there will be big AAA game announcements from both first and third-party studios, so here it is up to speculation which titles and IPs will actually end up making an appearance. One clue PlayStation has left its fans with is that the event will focus mainly on games that will be releasing this holiday season, and beyond.

Realistically, we can expect big reveals such as the long-awaited God of War: Ragnarok game. The game was originally revealed in June of 2020 with the release year of 2021, since then, no one has seen any trailers of the game and it was officially delayed to 2022.

Other first-party titles to expect are Gran Turismo 7 which was also delayed to 2022, Horizon Forbidden West which is releasing in around 6 months in February of 2022, and some sort of multiplayer game from Naughty Dog which was confirmed by the studio itself multiple times.

Home / Game News / PlayStation Showcase – What Time, Where to Watch, What to Expect