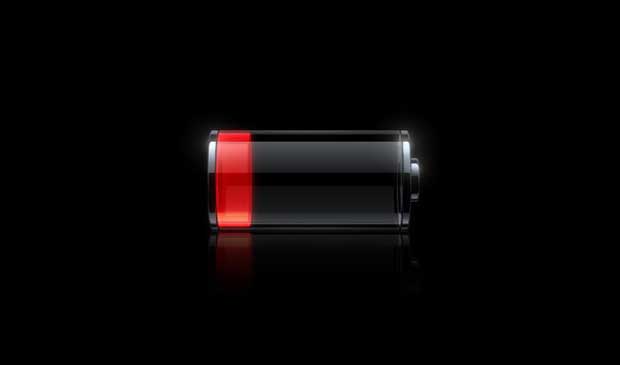 These days it’s a fact of owning portable electronics packed with tons of features equals shorter battery run times. With the PS Vita launching in Japan recently, one early adopter put his PS Vita to the test against a PSP and Nintendo’s 3DS. The results aren’t surprising.

The 3DS had the poorest performance out of the three, with two screens and 3D enabled, it gave out after around 2 1/2 hours. The PS Vita lasted a little more than an hour longer, and gave up at around 3 hours and 45 minutes. The PSP and its smaller feature set lasted the longest, clocking in at around 9 hours.

Have a look at the video put together by YouTuber, kurekureyon