PlayStation Vita Gets A “Starter Kit” In Japan 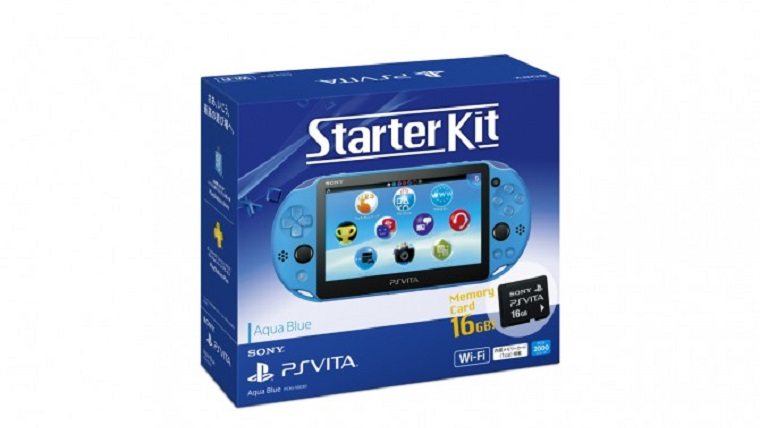 The PlayStation Vita is doing just fine in Japan even though it’s been pushing up daisies for a while now in the US, and a new bundle has just been released in Japan to get even more people to check out the handheld.

The bundle is simply called the Starter Kit, which comes with either a glacier white or aqua blue PlayStation Vita, its accessories and a 16 GB memory card. It costs 19,980 yen, which would come out to around $175 in the states. That memory card is something that should have launched with the system from the beginning in all regions, as storage runs out quickly and the memory cards are ridiculously overpriced.

We probably won’t have to worry about what the price would be in the US, however, as the console’s sales are terrible and it seems like Sony would rather just pretend it doesn’t exist. Not to mention the fact that more and more of the exclusive games for the system are coming to other platforms now, making it harder and harder to come up with a reason to actually buy one.

I personally love gaming on the Vita and feel that it’s great for sidescrollers and platformers, and if a new game comes out that has Vita as one of its compatible platforms then I usually pick it up on that. It’s a great system from a technical standpoint, there just aren’t many great new games coming out for it.