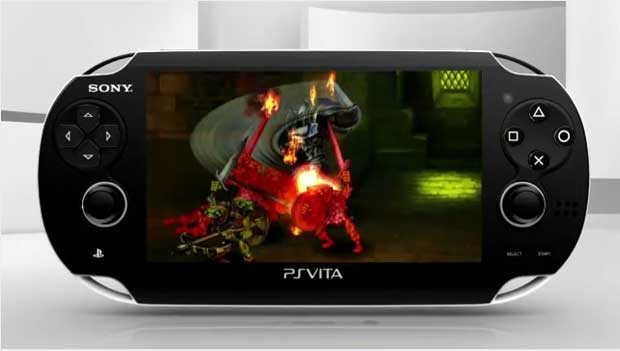 Retailer indications suggest that the PlayStation Vita will release early in 2012.  According to Amazon.com, it doesn’t look like Sony’s next big thing will be making store shelves for holiday 2011, but it should arrive just in time to spend your Christmas cash on the handheld.  The date leaked from customer emails that were issued by Amazon.com to people that have already pre-ordered the device.

If the emails turn out to be accurate, you could be spending your New Year with a Vita in your hand.  While none of this has been confirmed or denied by Sony, it wouldn’t be the first time a retailer gave consumers a heads up ahead of plans.