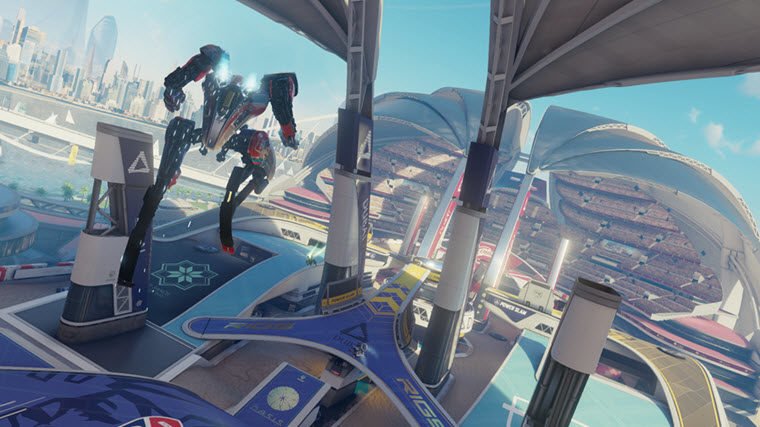 Sony has revealed the guidelines it is laying down for developing PlayStation VR games. One of the more important ones turns out to be a hard rule regarding the minimum framerate for games coming to the PS4 virtual reality headset.

“Frame rate is really important; you cannot drop below 60 frames per second, ever,” said Norden. “If you submit a game to us and it drops to 55, or 51…we’re probably going to reject it.”

“I know I’m going to get flak for this, but there’s no excuse for not hitting frame rate,” he added. “It’s really hard, and I’m not going to lie to and say it’s extremely easy…it’s really difficult. Still, 60hz is the minimum acceptable framerate. Everybody drill that into your heads.”

So, what happens when a virtual reality game does drop below 60 fps? That typically results in a poor user experience with a VR headset that can lead to nausea. That’s a good way to spread bad word of mouth about your product.

The PlayStation VR headset contains a 1920×1080 OLED panel with a 120hz refresh rate. A PlayStation 4 camera is also required to operate though the PlayStation Move controller are optional in place of a DualShock controller. The $399.99 starting bundle for the unit will not include the required camera in consideration for those that already have one. A separate, more expensive, package include the camera.

Other PlayStation VR guidelines to developer shared by Norden during his presentation include communicating the defined play space to user. This is the area the PS4 camera can see and players can be warned when they will step out. However, Norden encouraged developers to use a smaller area or ask players to sit or stand depending on the game’s needs. All of this will need to be communicated though, which means plenty of instructional splash screens for the PS VR games.