The latest news in the world of video games at Attack of the Fanboy
March 16th, 2016 by Kyle Hanson 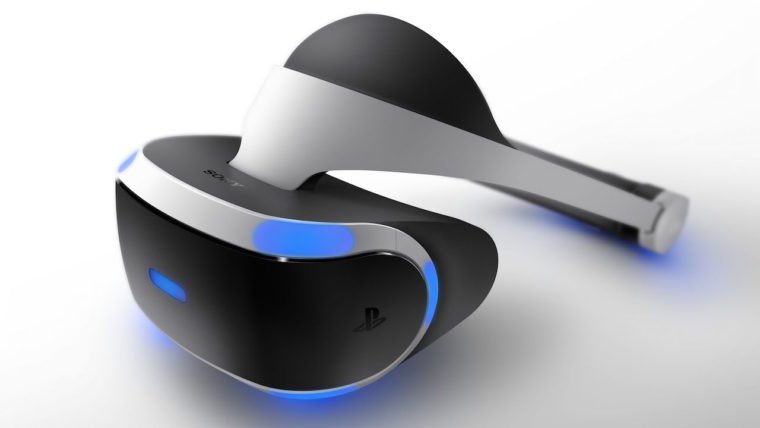 With the announcement of a $399 price tag and an October release window, Sony has truly unleashed the fury when it comes to anticipation for the PlayStation VR. In just a few countries pre orders have gone up, and swiftly sold out, causing worry among those who want to get the virtual reality headset for themselves. For those in the US and Canada, information has been scarce as far as when and where to get your order in, but according to Sony, that will end soon.

“Thanks for all the interest in PlayStation VR! We’ll have pre-order info for US / Canada soon.” That was the tweet issued by the official PlayStation account just moments ago, giving hope to those who want to be sure to get their PlayStation VR at launch.

With pre order sales for the device selling out quickly in other countries, it is safe to assume that the same will happen here. As the PlayStation VR is a complicated piece of technology, as opposed to just some software printed on a disc, it is very possible that they will be in short supply at launch time. Like the release of a brand new console, Sony will have to manufacture thousands, or even millions of headsets for launch, and if they sell out, the time it takes to make more will cause delays.

If you’re interested in getting a PlayStation Vr headset at launch you should keep an eye out for this promised information.