PlayStation VR Could Support PC In The Future 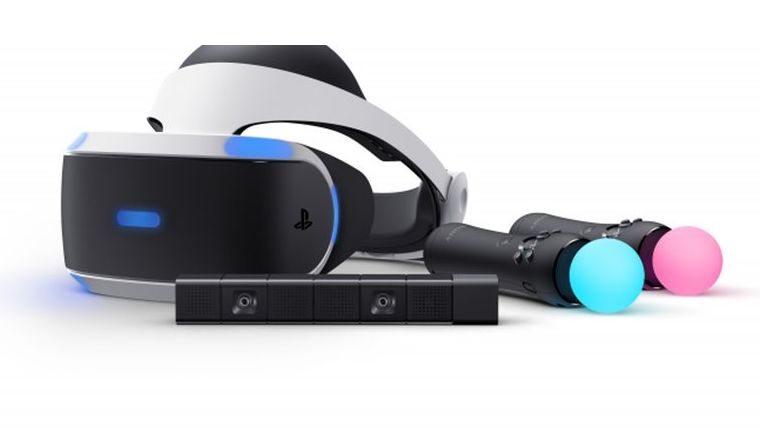 While PlayStation VR will only be able to run off the PlayStation 4 when it launches later this year, there is the possibility that its supported platforms could expand in the future. Sony is now saying that it’s possible that the device could support PC, though those plans are not currently in the works

Sony executive Masayasu Ito recently spoke with the Japanese newspaper Nikkei, where he said that “Since PlayStation 4 shares a lot of its internals with PCs, the possibility is there.” There’s nothing to suggest that plans for that will begin soon, but considering the possibility wasn’t outright denied says a lot.

Later in the interview Masayasu discusses PlayStation VR’s focus, saying “At the moment we are focused on games and we are not ready to make any announcements at this stage, but I’d say there will be an expansion into various fields.”