The latest news in the world of video games at Attack of the Fanboy
October 19th, 2016 by Dean James 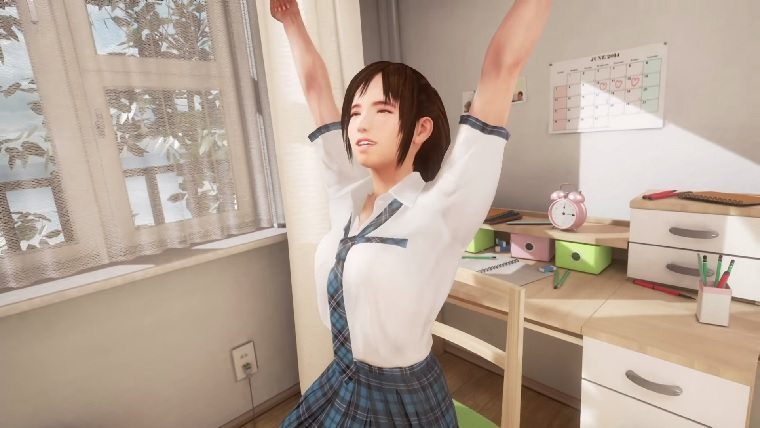 The launch of PlayStation VR has finally come and with it came a number of different games to choose from in the US. One of the Japanese exclusives known as Summer Lesson has been talked about quite a bit, and soon it will be a little easier for English speakers to play the game.

Summer Lesson is a simulation style game where you are tutoring a school age girl named Hikari during her summer vacation. This was initially used as a tech demo for the platform, but was released alongside the launch of PlayStation VR in Japan.

Considering this game is based around communication, this could have been very hard for non-Japanese speaking gamers to play. However, the good news is that there is a solution that will help you with that in the near future.

As revealed in trailer from Bandai Namco Entertainment Asia, an English subtitled version will be coming to Asia in early 2017. This follows a similar route to that of Dead or Alive Xtreme 3, which got a full English release from menus to subtitles in Asia.

Unlike DOAX3, it’s still possible Summer Lesson could come to the US, but if it doesn’t or if you don’t want to wait to see if it will be released in the US, you can use an Asian region account on your PS4 and buy this game when it releases in early 2017.