The latest news in the world of video games at Attack of the Fanboy
March 12th, 2016 by Dean James 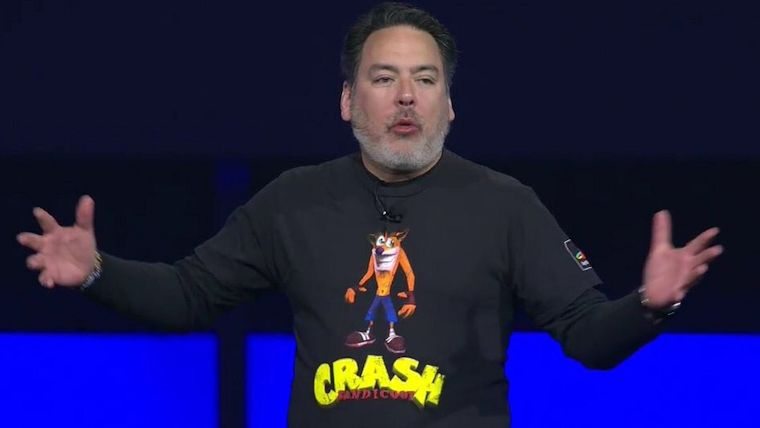 E3 is the biggest showcase of the year for gaming companies and Sony is certainly no different. The PlayStation conference at E3 2015 was one of the most memorable ever with stunning announcement after announcement, which would make it very hard to live up to this year, but it sounds like they are certainly going to try.

The PlayStation Blogcast podcast hit a major milestone this week with its 200th episode and in that came a chat with Sony Computer Entertainment America head Shawn Layden, where he talked on a variety of topics.

In this interview, Layden revealed that he has been working on PlayStation’s upcoming E3 showing for the last three months. You know Sony feels like they have to do it big again this year, but they also sound like they have something big planned for next week as well when it comes to VR.

Layden says that Sony will be talking a lot about PlayStation VR at GDC next week, which is something we’ve all expected. He also continued to really talk of PSVR by saying that it’s not the “perfect storm” for VR and how this is just the right time for PlayStation to take on the technology, for both gaming and other entertainment.

Hopefully this means we’ll finally get the price and release date announcement that we have been waiting for at GDC. Make sure to stay tuned for any information on PlayStation VR as it is revealed next week at the conference.