Pokémon Are Headed to Super Bowl 50 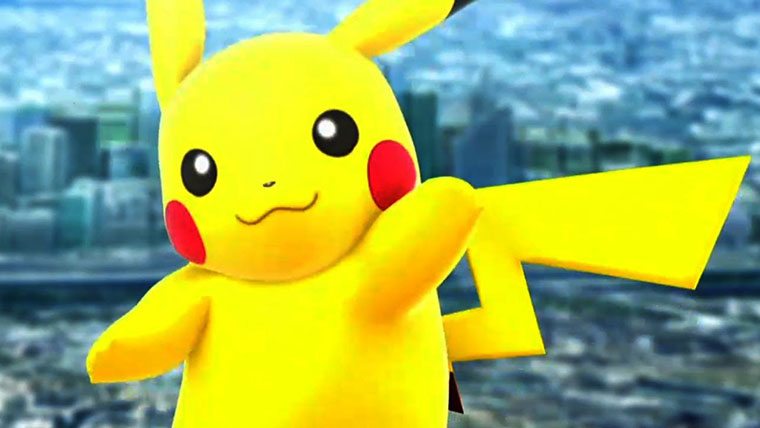 For the first time ever, Pokémon will be at the NFL’s biggest event later this year at Super Bowl 50.  While football fans tune in for the on-field action every year in the game which crowns the league champion, many tune in just for the commercials and that’s where we’ll see Pokémon this year.

The Pokémon Company International has purchased advertising during the big game, celebrating the 20th anniversary for the franchise.  The ad, which was shot in Rio de Janiero, is a celebration of this milestone for the franchise, encouraging Pokémon fans to “Train On.”

While the Super Bowl 50 Pokémon ad is a thirty second spot, the full version can be viewed below.