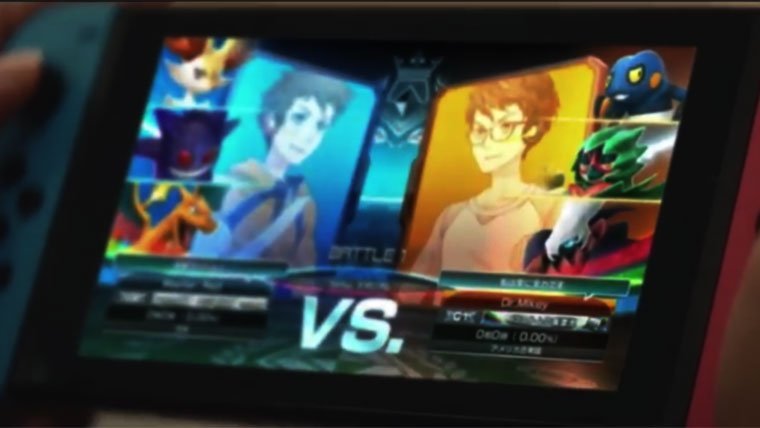 Pokémon are coming to the Nintendo Switch on September 22nd with the release of Pokken Tournament DX.  In a special Nintendo Direct, some of the features were announced for the game.  The game will playable in multiple modes, including the big screen docked version and the tabletop mode for versus battles.

In addition to the 16-playable Pokémon found in the Wii U version of the game, there will be new characters added to the Switch version.  These include Darkrai, Scizor, Empoleon, Croagunk and Decidueye, bringing the total to five new playable Pokémon in the game.

The trailer outlined three versus three team battles as well as Online Ranked Matches, Friendly Casual Matches, and Group Matches for Pokkén Tournament DX.  Online Services will require a Nintendo Account and the fine print in the video did say that it would be required starting in 2018.

Pokkén Tournament Deluxe will be playable at E3 2017 as the game gears up for its September launch.