Pokemon Go: Bots and Hacks Have New Anti-Cheat Protection to Deal With

The latest news in the world of video games at Attack of the Fanboy
May 27th, 2017 by Al McCarthy 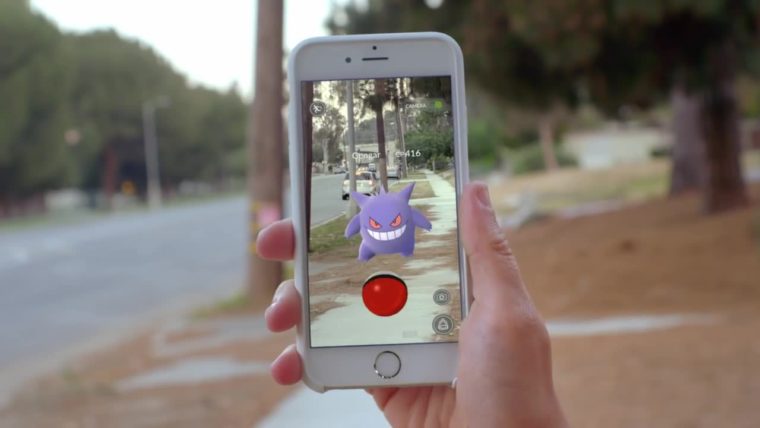 The Pokemon GO developers are continuing to fight back against cheaters, hackers, and bots with their latest updaes for the game.  It appears that Niantic is doing this in a number of new ways, one which includes shadowbanning bots.  In a collection of posts on Reddit between what are two sects of players (trainers) within the botting community and those outside we start to see a picture of what’s happening to those using bots to play Pokemon GO.

Apparently you will not be banned for using a bot in Pokemon GO, but you won’t be able to find rare Pokemon.  Instead, your account is flagged and will only be able to discover certain common Pokemon.   While Niantic has done Ban waves in the past, this new update appears to provide continuous rolling protection against bots in Pokemon GO.

This is the second considerable anti-cheat measure to hit the game in recent weeks.  An anti-sniping measure was implemented back on May 6th, so it’s certainly looking like Niantic is dedicated to keeping Pokemon GO hacks, bots, and cheating to a minimum.

Just a couple of days ago, Niantic Support made a statement about cheating in Pokemon GO.  “We’re committed to maintaining the state of Pokémon GO and our community of Trainers. People who violate the Pokémon GO Terms of Service (including by using third party software and other cheats) may have their gameplay affected and may not be able to see all the Pokémon around them. While we cannot discuss the systems implemented, we can confirm that we are constantly refining new ways to ensure the integrity of the game in order to keep it fun and fair for all Trainers.”

With these new restrictions in place, it may be harder than ever to catch New Legendary Pokemon that are said to be arriving this summer.