Evolve to Roserade for exclusive Fast and Charged attacks 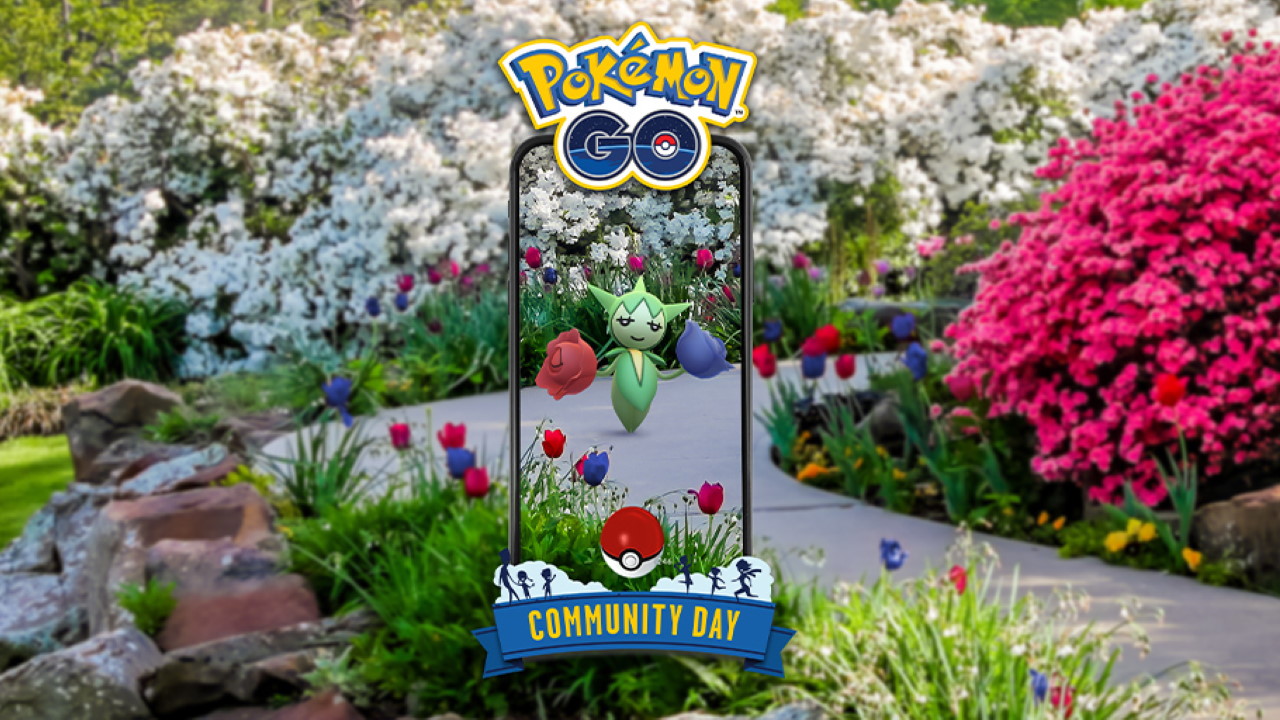 Roselia will be the featured Pokémon for the February 2021 Community Day in Pokémon GO. The Gen 3 species has a lot of potential for players, making it a desirable catch and a good choice for the latest CD. And to make it even more interesting, the usual exclusive move has been amped up. You’ll actually get exclusive fast and charged attacks on your fully evolved Roserade if attained during or shortly after the event. Keep reading for all the details on the Pokémon GO February 2021 Community Day and its featured Pokémon, Roselia.

The February 2021 Community Day will begin in Pokémon GO on Sunday, February 7th at 11am your local time and continue until 5pm. During these hours Roselia will spawn much more frequently and have boosted shiny odds. Once you’ve caught enough and gathered enough Candy you can evolve them into Roserade to get the exclusive fast attack Bullet Seed and charged attack Weather Ball (Fire-type). Of course, you’ll also need a Sinnoh Stone to evolve Roselia, but if you need more there will be Timed Research tasks to get them.

Also during the event there will be a special Community Day box in the in-game store offering an Elite Fast TM, four Incense, four Super Incubators, and 30 Ultra Balls all for 1,280 Pokécoins. And as usual there will be a Roselia Community Day ticket offering Special Research titled Stop and Smell the Roselia. You can pick it up for $1 when it becomes available, or buy the Pokémon GO Tour: Kanto ticket now which offers access to it as well, but you need to buy it by the end of the day.

Toss in Budew hatching from 2km eggs and you now know all there is to know about Pokémon GO February 2021 Community Day starring Roselia. But before that there’s Machop CD, which takes place this weekend.