Pokémon GO Tour: Kanto Ticket – Is it Worth it, How to Choose, and Which Version to Pick

Red or Green, what's the difference? 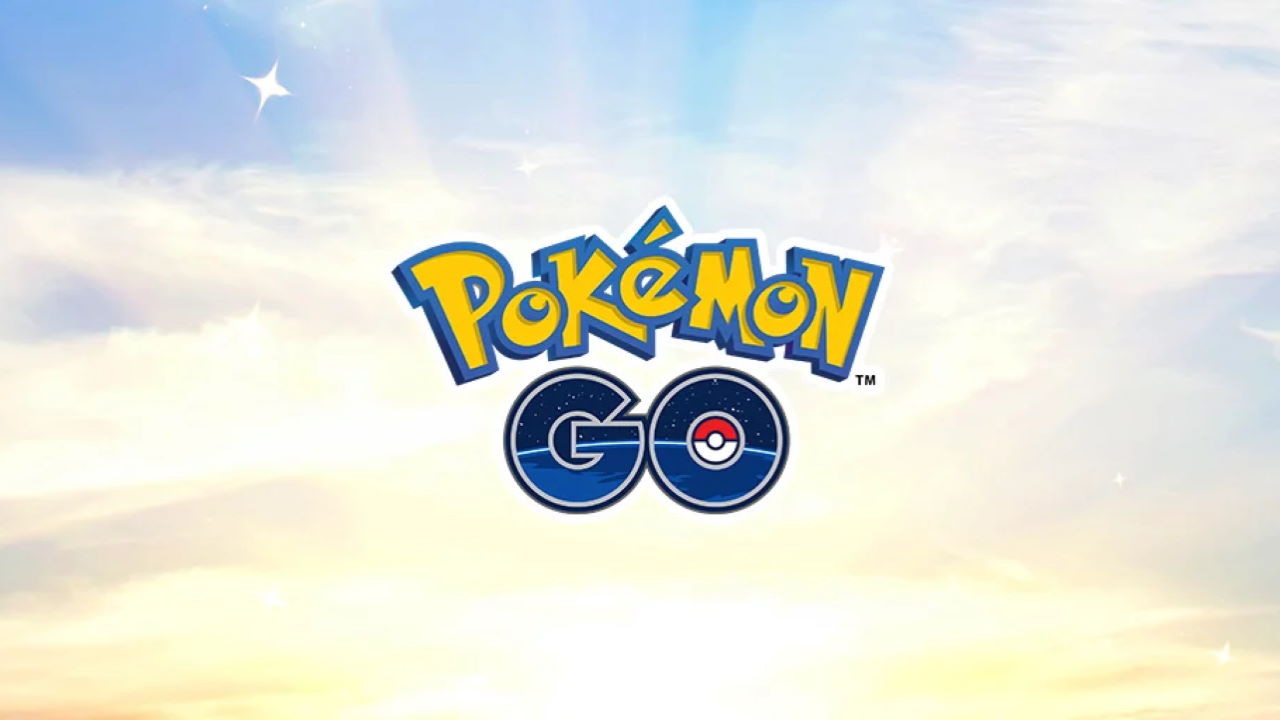 Niantic just announced the upcoming Pokémon GO Tour: Kanto Event which will replicate the experience of the original Japanese releases of Pokémon Red and Green. Not only will Kanto region characters be appearing more often, but players also have to decide which ones they want to see more often. While players with or without the ticket will see a bunch of Kanto Pokémon appear in the wild, once you have one you’ll get even more from Incense and have other perks like increased shiny chances. But all of this is based around which ticket you choose and whether you have one at all. So here’s out Pokémon GO Tour: Kanto ticket guide to answer is it worth it, how to choose, and which version to pick.

Pokémon GO Tour: Kanto Event Ticket – Is it Worth it

Let’s start with the most important question of whether the Pokémon GO Tour: Kanto ticket is even worth buying. It comes in at a fairly hefty $11.99 price tag, which is much higher than the $0.99 that it typically costs to enhance Community Day with its ticketed Special Research. This is way more than just a set of tasks and corresponding rewards though. Having the Pokémon GO Tour: Kanto ticket changes the way the event works, giving you much more opportunities for rare and exclusive characters and their shiny forms.

We broke some of this down in the detail announcement so you can check there as well if you’re still struggling to decide. Basically the Pokémon GO Tour: Kanto ticket boosts all of the rewards and elements of the event, so if you’re a hardcore Pokémon GO player and plan to play for most of the 12 hours of the event then it’s likely worth the price right there.

Specifically the ticket willt give you many more encounters with Kanto region Pokémon, and the odds of catching a shiny one will go up as well, though this is somewhat based on the version you choose (see below). Incense seems to be the biggest thing enhanced by the ticket, making it so certain Pokémon will appear more often and have boosted shiny chances.

If you play a lot of PvP or do a lot of raids there’s the added bonus of the Kanto starters getting their Community Day exclusive attacks if caught or evolved during the event. You’ll also get extra candy from Kanto region Pokémon, making it easier to evolve and power up these important characters. And if you buy the ticket before January 13th you’ll get the Special Research tickets for both the January and February Community Day events (buy before February 3rd for just the second one).

So all in all the Pokémon GO Tour: Kanto ticket offers a whole lot, but whether it’s worth buying really depends on how much you plan to play of the event. It’s just 12 hours, so if you won’t be active throughout a good portion of it then it’s likely not worth buying as the increased wild Kanto spawns, legendary raids, and a few other bonuses will be available for everyone. However, if you want the boosted shiny odds for certain Pokémon, Community Day exclusive moves for the starters, Special Research for this event and both upcoming Community Days, and a shiny Mew then it’s definitely worth picking up. But which one?

Right now, shortly after the Pokémon GO Tour: Kanto event’s announcement, you can’t choose which version of the ticket to buy. Instead you just purchase the ticket and wait. However, a few weeks before the event you will be able to select either Red or Green, so let’s explain how to do that when the time comes.

Once the ticket has been unlocked, likely some time in February 2021, you can open your item inventory by tapping the Poké Ball and choosing Items. Scroll down until you see the Pokémon GO Tour: Kanto event ticket and tap it. If it’s been unlocked this should prompt you to choose either Red or Green versions of the ticket. Of course, now you need to know which to choose. 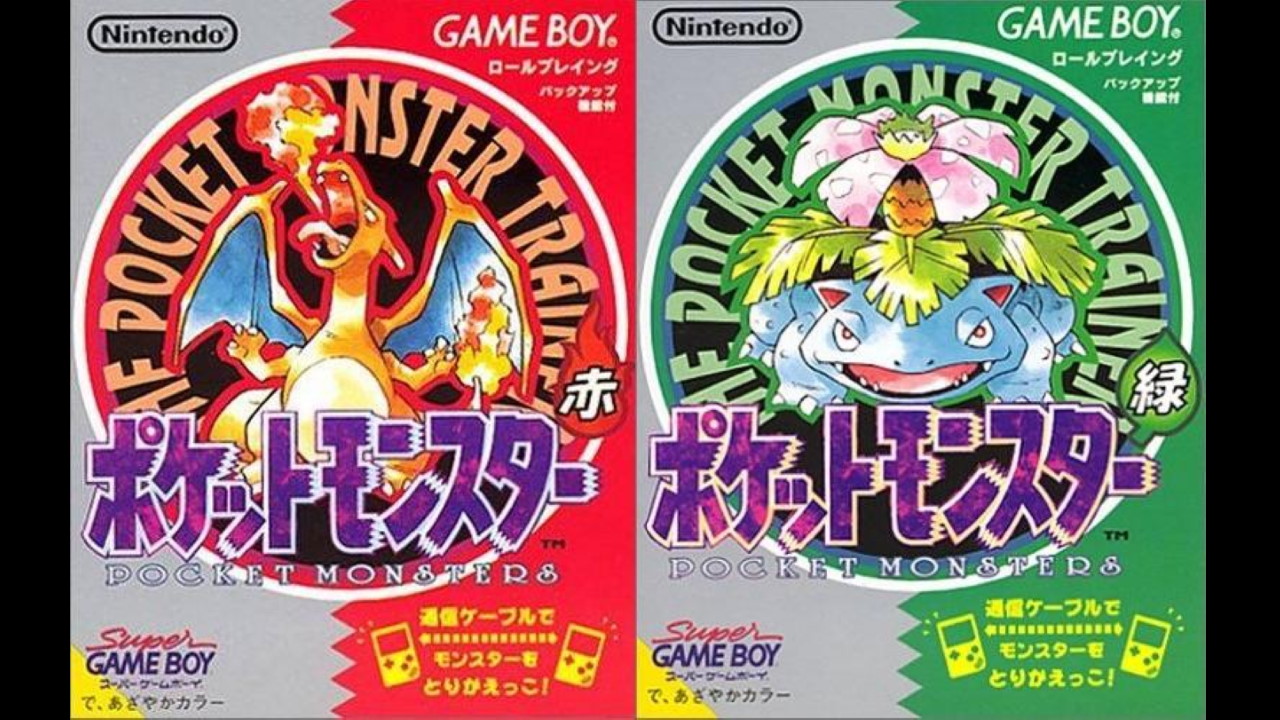 Just like Pokémon Red and Pokémon Green back in 1996, the different versions of the Kanto event ticket offer some slight changes to which characters you’ll see most often. While all players will see more Kanto Pokémon appearing in the wild, ticket or not, the ticket will boost certain spawns via Incense and will increase your shiny chances for other characters as well. Here’s the breakdown…

There’s actually quite a bit of overlap on some of this, so the key to deciding which ticket to choose, red or green, is to focus on the few differences. If you’re more of a Ponyta fan, who has an excellent shiny then red is for you. However, Geodude and Omanyte might be enough to sway your interest. Looking over the list, the best bang for the buck in terms of shiny chances seems to go to Red simply due to how many have never or rarely been available before and the overall popularity of what’s offered. But since players will need to trade to complete any sets it might be better to go with the one most players aren’t picking, which we’ll have to wait and see as the community digs in and decides.

So that’s our Pokémon GO Tour: Kanto ticket guide to answer is it worth it, how to choose, and which version to pick.

Home / Game Guides / Pokémon GO Tour: Kanto Ticket – Is it Worth it, How to Choose, and Which Version to Pick