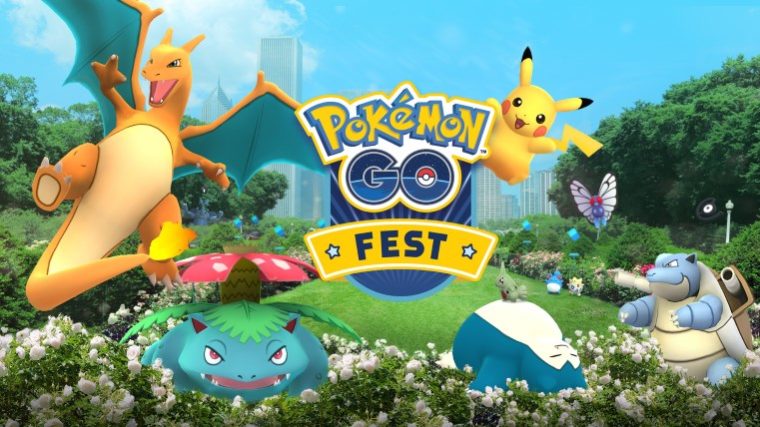 Pokemon Go Fest might not have been an ideal event, but the rewards that were unlocked afterward by Niantic have been pretty great. Double candy, stardust, and XP combine with shorter required egg and buddy distance to make for the biggest Pokemon Go event ever. The sad news was that it would only last for 48 hours, but that time has now been extended by three whole days.

The Pokemon Go Fest rewards will now expire on Thursday, July 27th at 5pm Pacific time. News of the extension came shortly after the event was set to end, with many trainers having spent the last few hours trying to take full advantage of the rewards.

Double XP is a powerful addition just by itself, with Lucky Eggs allowing for quadruple the usual XP earned. Using the usual “evolve everything” method during the event will allow players to level up very quickly. Double candy and stardust is also a fantastic addition that players have surely enjoyed, especially those who power up their Pokemon often.

The real boost for most players likely comes in the short egg and buddy distance though. This allows for players to get tons of additional Pokemon and candy to power them up or evolve them. With this extension going so long be sure to use it to your advantage.