The latest news in the world of video games at Attack of the Fanboy
June 21st, 2017 by Dylan Siegler 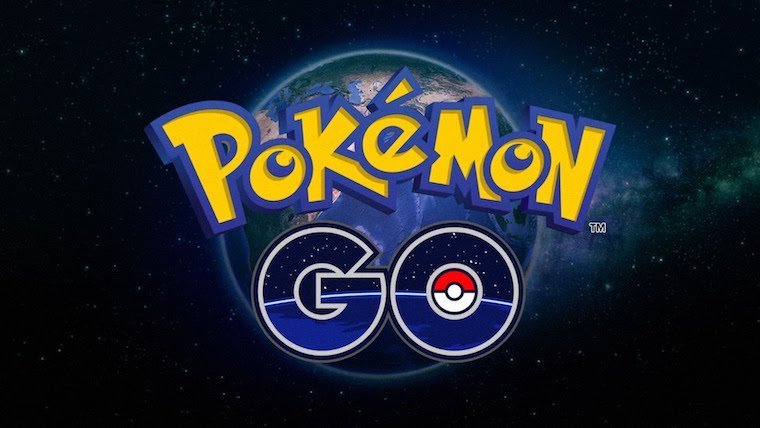 Along with the upcoming updates renovating Gyms and including Raid Battles, Niantic has added another new feature to Pokémon GO, this one aimed at punishing cheaters. This is not the first update of its kind, with Niantic “shadowbanning” players earlier this year who used unsanctioned third-party services to find Pokémon by making those players unable to find anything but the most common of Pokémon, like Pidgey and Rattata.

This new cheater-punishing feature was first announced on Reddit and later confirmed as legitimate by GameSpot. According to the Reddit post, Pokémon that have been caught by illegitimate means, such as hacking the game or using unsanctioned third-party services, will appear in the player’s Pokémon inventory with a slash across them. The post also warns that these illegitimately caught Pokémon “may not behave as expected.” It wasn’t specified what this actually means, but Reddit users came up with some pretty creative possibilities, such as Pokémon marked with a slash only being able to use the moves Splash or Struggle, or marked Pokémon being unable to be left at Gyms. One user proposed that marked Pokémon may eat other Pokémon around it in the inventory. That last one in particular seems a tad unrealistic, but regardless of how unexpected marked Pokémon’s actions become, Niantic is hoping that it will deter further cheating and maintain “the integrity of [the Pokémon GO] community.”