Coming in a few days, could Shiny Palkia be next? 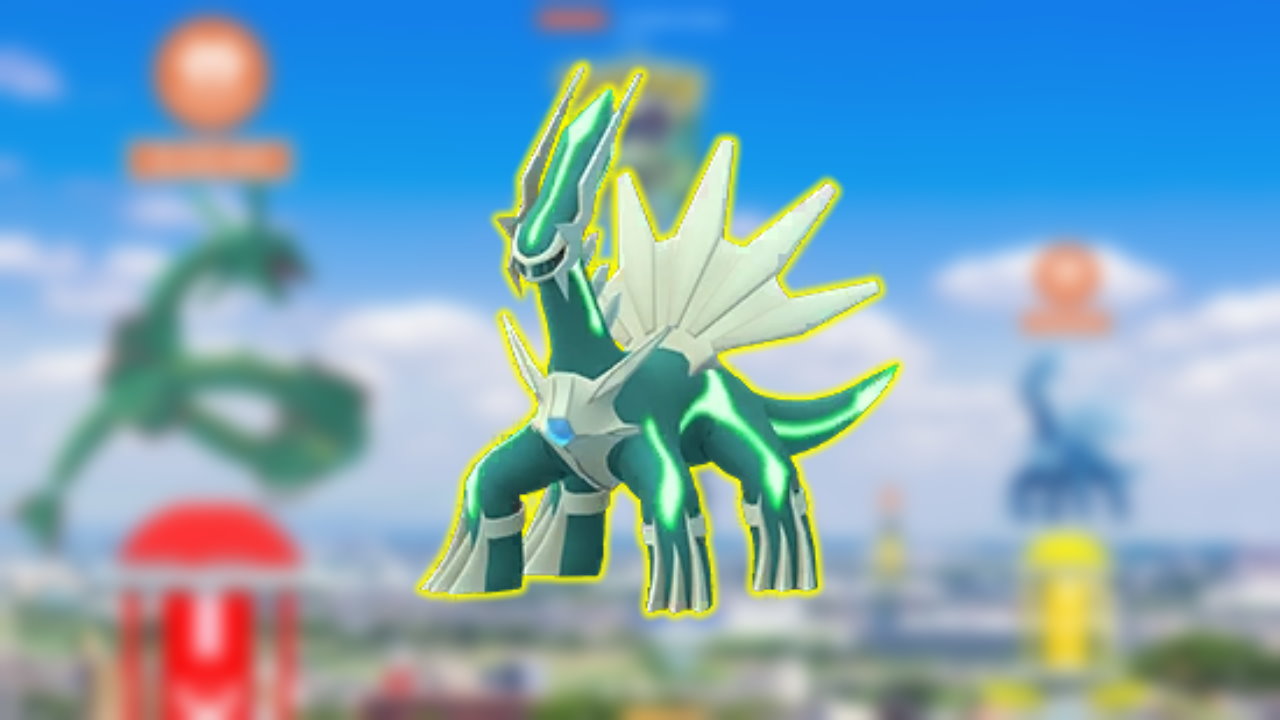 Fans hopes they would be getting Shiny Dialga the moment the Pokémon GO Ultra Unlock bonuses were announced, but it has only just become official. The Time themed bonus event, which was unlocked thanks to players completing a set number of challenges during Pokémon GO Fest 2021, will hit in just a few days. Players were already excited, but now we know for sure that Shiny Dialga is coming along with the Ultra Unlock – Time event, which leaves us wondering if Shiny Palkia and potentially Arceus will be here soon as well.

UPDATE: In a later email Niantic confirmed that Shiny Palkia will be available during Ultra Unlock Part 2 in August. Shiny Heracross will also debut and players will be able to catch Heatmor and Durant in the wild.

Original text: The Ultra Unlock Part 1: Time event will kick off on Friday, July 23rd at 10am local time. That’s when Dialga will start showing up at five-star Legendary raids at your nearby Pokémon GO gyms. He’ll stick around for a while, leaving on Friday, August 6th to hopefully make way for Shiny Palkia since the next event is centered around Space. While Dialga is around though players will have a chance to catch Shiny Dialga if they are lucky enough to encounter one after winning a raid.

Along with the first chance to catch Shiny Dialga the Ultra Unlock Part 1: Time event will offer new Timed Research and exclusive Field Research tasks. Players will also be able to encounter Unown U, Shieldon, Bronzor, and Klink in one-star raids with Aerodactyl, Porygon2, and Golurk in three-star raids. Voltorb, Porygon, Omanyte, Kabuto, Baltoy, Cranidos, Shieldon, and more will also be available in the wild during the event. This will also be the debut of Shiny Unown U, Shiny Cranidos, and Shiny Shieldon.

So that’s another big Pokémon GO event for fans to enjoy. However, all eyes are on the future with two more Ultra Unlock events coming soon. We all are hoping to see Shiny Palkia and hopefully the arrival of Arceus in the game, but we’ll have to wait and see as the events unfold.