The latest news in the world of video games at Attack of the Fanboy
February 13th, 2018 by Kyle Hanson 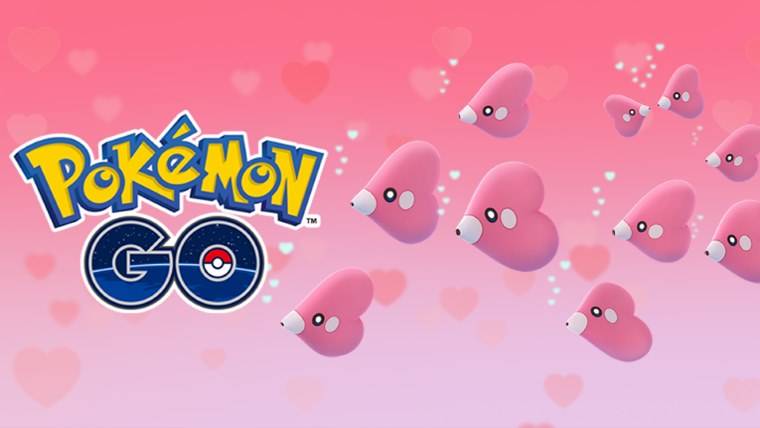 Pokemon GO is well known for its fun and unique events. Usually centered around specific types of Pokemon, each event can offer players a chance to catch ones they normally can’t, often while throwing in some bonuses for hard to get resources. The latest Pokemon GO Valentine’s Day event is similar, with Luvdisc and other pink Pokemon spawning around the world, plus some extra Stardust for catching them.

Starting seemingly today the event will run until February 15th. According to Niantic, the event will feature “schools of Luvdisc”. Each one you catch will give the player three times the usual amount of Stardust. Though this bonus is not just for Luvdisc, it will also be applied to other pink Pokemon such as Chansey. No others were specifically mentioned, so Jigglypuff and others might be excluded this time around.

So, another decent event for Pokemon GO, though it doesn’t look like it will be the most popular the mobile game has featured. Players are always anxiously awaiting these events because they often include special raids or very rare spawns. Luvdisc is rare, but not too highly sought after within the Pokemon GO community.

More holidays are just around the corner though so watch for more events soon.