Pokemon Legends Arceus Daybreak Update – What is it?

Break into the Day with this new content update for Pokemon Legends Arceus later today! 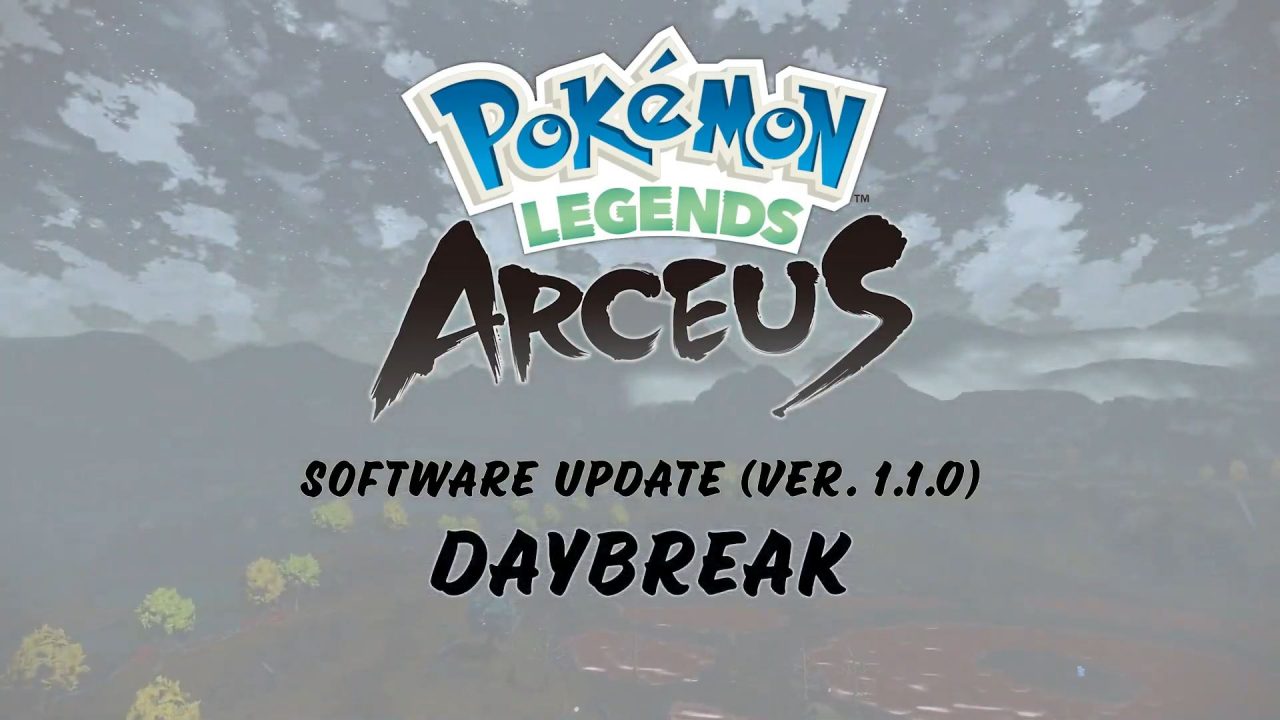 Pokemon Legends: Arceus is getting a brand new content update, titled Daybreak, available free to all players of the game.

What does this update provide, and when will it be available to players? Dive in to see what all the hype is about!

Daybreak – What We Know 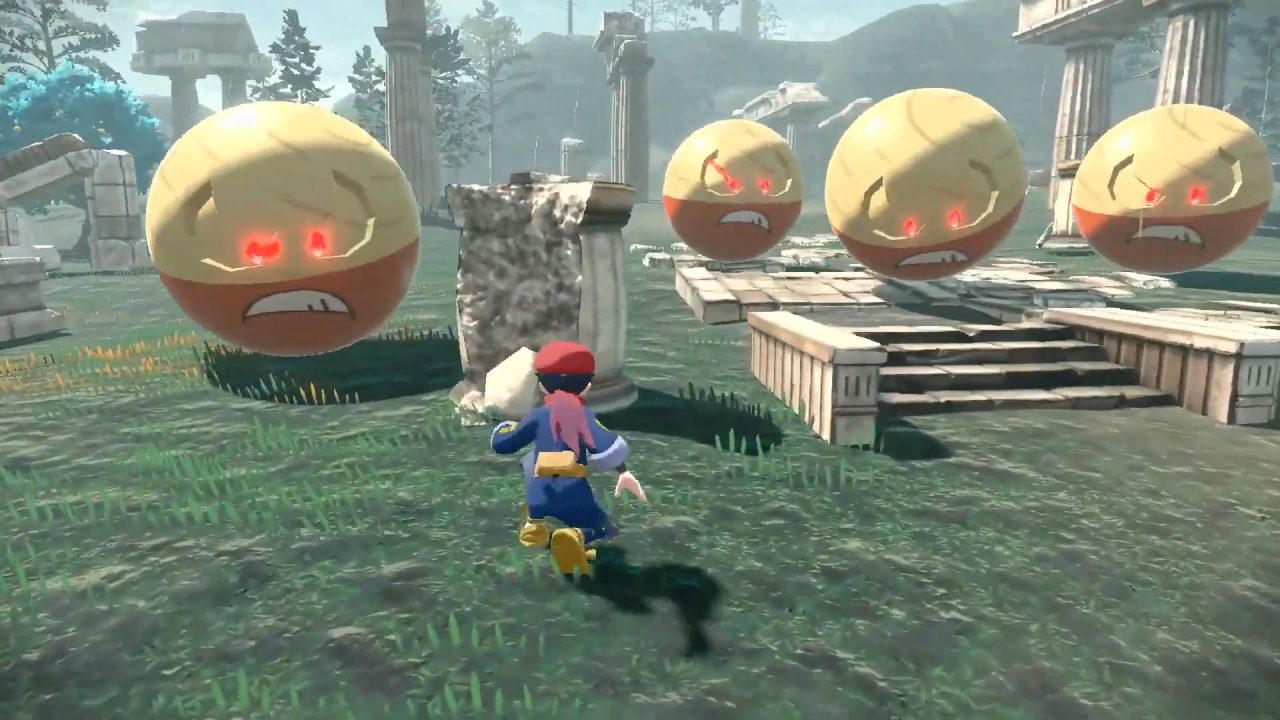 Pokemon Legends: Arceus has changed the way that Pokemon games are played forever, and while the announcement of the new Generation 9 stole the show, the Daybreak update seems to add in a lot of new content to those who may have already beaten the game, or those just getting into it.

From what was shown during the Pokemon Presents broadcast today, you’ll have your hands full when it comes to taking on groups of Alpha Pokemon outbreaks, and it seems the chances of those creatures being Shiny is through the roof. You’re in charge of helping find out what is causing the outbreak of these mass groupings of Pokemon, and discovering the mystery behind their appearances. 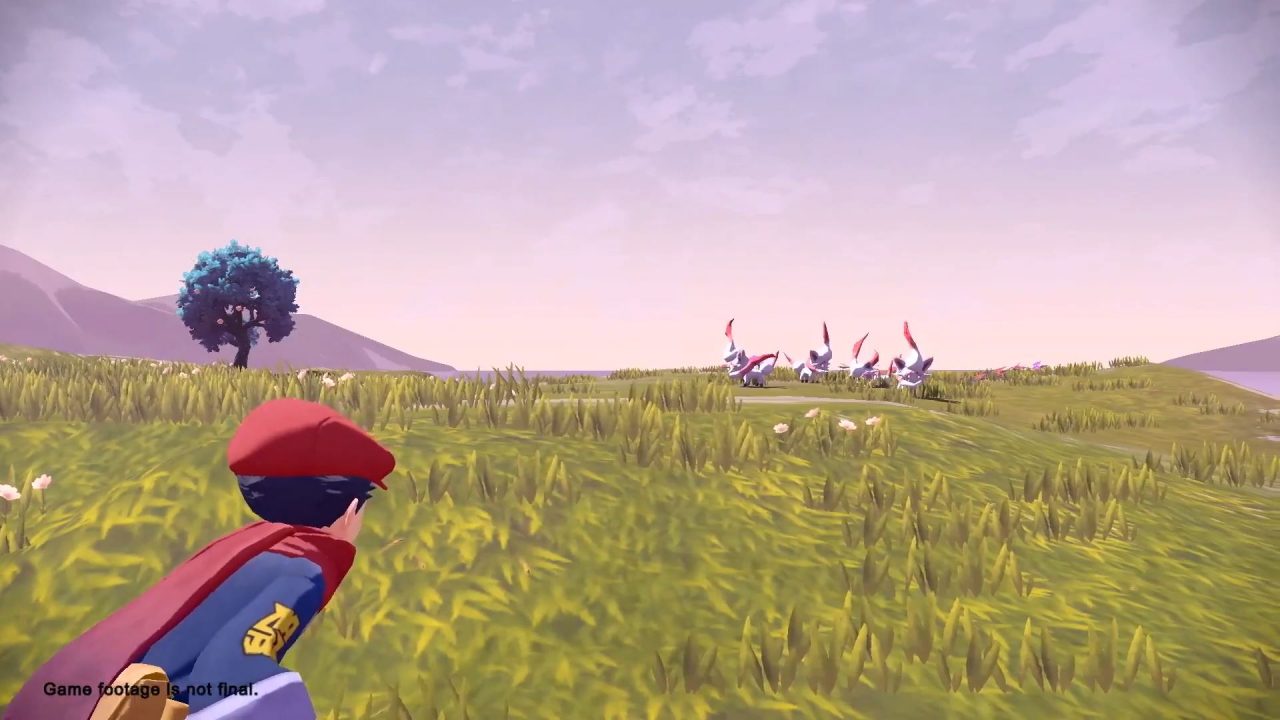 Not all of them may be Alphas, but you’ll be able to get your hands on plenty of Shiny Pokemon through these adventures, which is a very tantalizing reward. While they may not offer any stat boosts, the premise of Shiny Hunting is a very alluring feature for those that are fans of the series.

You will also be able to participate in new battles with your allies at the Training Grounds, to help you level up your Pokemon and test out your skills against them to show your companions who the true master is.

The trailer ends with a menacing shot of you against two Legendary Pokemon, Palkia and Dialga, in what appears to be a new matchup against both of them at the same time. Are they hinting at something bigger? You’ll have to play through this new content to see!

Pokemon Legends: Arceus Daybreak will be available later today, as a free software update that appears to be brimming with new content for fans of the series to sink their teeth into. It’s great to see new content in any game, especially when the developers add it to the software at no extra cost to the player.

You’ll also be able to get yourself some free items that will help you on your adventure, with 30 Ultra Balls, Gigaton Balls, and Jet Balls, available until Thursday, March 31st. Enter the password ARCEUSADVENTURE in the game to get your free items today!

Attack of the Fanboy / GAME NEWS / Pokemon Legends Arceus Daybreak Update – What is it?