The trailer was revealed during the latest Pokémon Presents 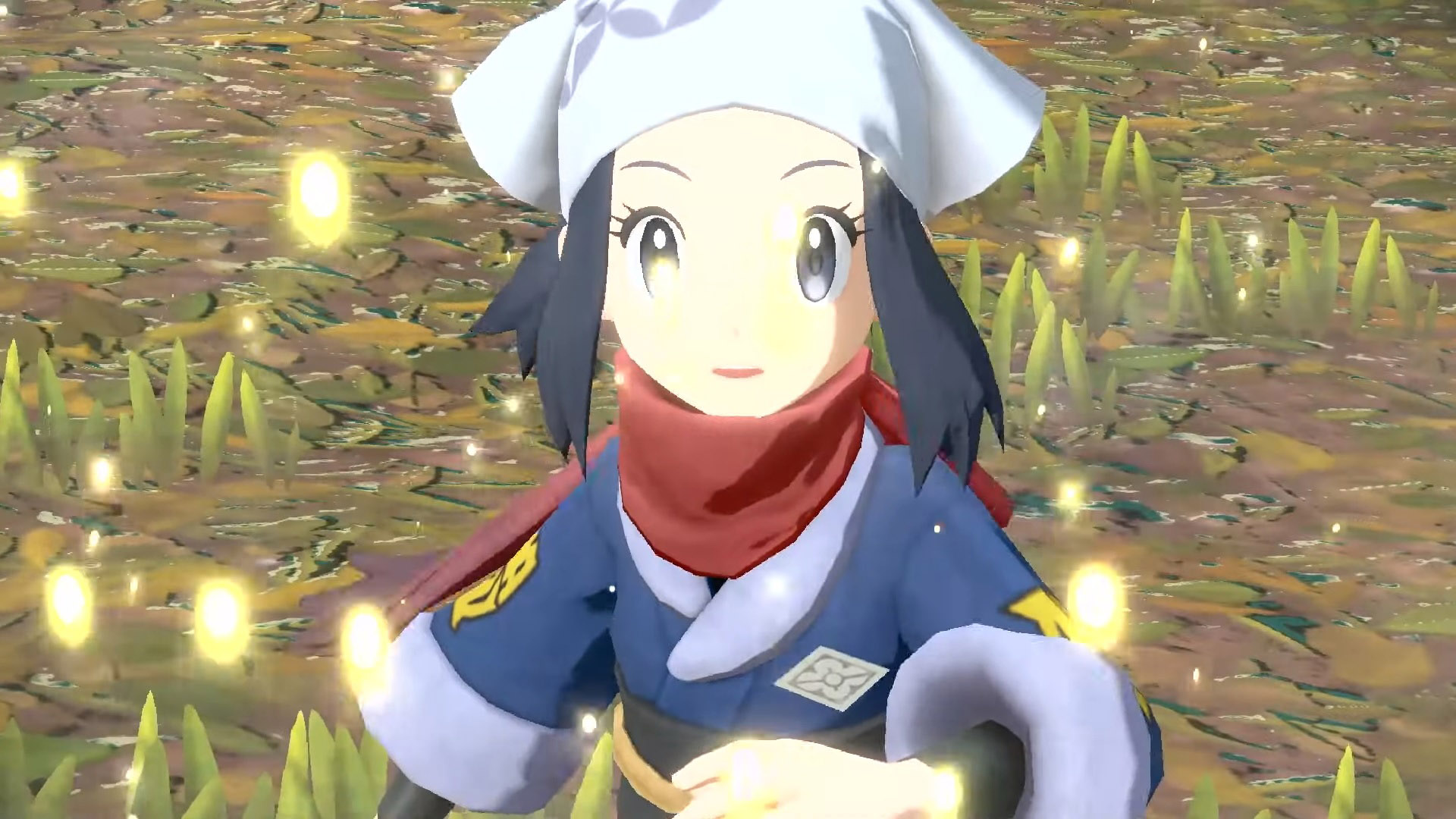 Today, during the latest Pokémon Presents, Nintendo and the Pokemon Company revealed a new trailer and new details regarding Pokémon Legends: Arceus, which promises to take players on a journey and bring new exploration elements to the acclaimed franchise.

During the stream, presented by Takato Utsunomiya, Pokémon Company’s Chief Operating Officer, it was not only revealed that the game will be released on January 28, 2022, exclusively for the Nintendo Switch, through the new trailer, but that it will take place in the region of Hisui, which will be known in the future as the region of Sinooh, as players will take the role of a trainer whose goal is to complete the first Pokédex of the region.

They also revealed that in Legends: Arceus, the Pokémon will be able to attack multiple times in a row, taking into account their speed and movesets, adding new elements to the series’ known turn-based combat. The Pokémon will also be able to act in two different styles, Agile, which will feature weaker moves with higher attack speed, and Strong, in which the attacks will be available less often, but be more powerful.

You can check out the game’s newest trailer below, showcasing all the features talked above, and more:

You can also check out the official synopsis of Pokémon Legends: Arceus below, as is featured on the game’s official site:

”Your adventure is set in the expansive natural majesty of the Hisui region, in an age long ago when it was rare for people and Pokémon to live in close harmony. In time, this land of Hisui will come to be called Sinnoh—a region you may know well.

Mount Coronet rises from the center of the Hisui region, surrounded on all sides by areas with distinct environments. Each area is rich in its own natural features and plays host to different Pokémon ecosystems. One such area is the Obsidian Fieldlands, which is resplendent with gorgeous flowers and verdant vegetation—what’s more, it appears to teem with Pokémon that favor meadows and forests.”

So, are you excited about the arrival of Pokémon Legends: Arceus?