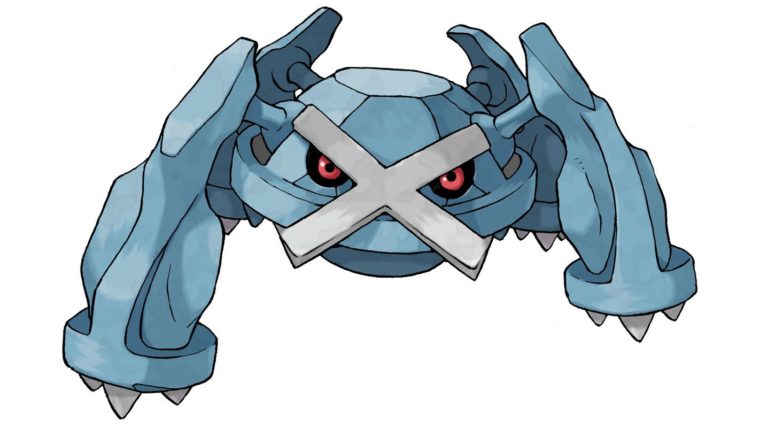 Just a few months ago, we were introduced to Pokemon Omega Ruby and Alpha Sapphire for the first time. Taking the classic third generation and giving them the full remake treatment, on the Pokemon X and Y engine, is something Pokemon fans have been clamoring to see for awhile now and we are only a few months away from the release this fall. One of the biggest additions to X and Y was the next step of evolutions, Mega Evolutions, and they are making their way to Pokemon Omega Ruby and Alpha Sapphire as well. 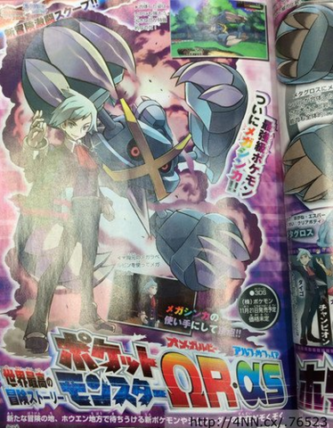 We’ve already seen the announcement of a few new Mega Evolutions already for Pokemon Omega Ruby and Alpha Sapphire and now we have another, in the form of Mega Metagross. Metagross is a force to be reckoned with defensively in Pokemon, so a Mega Evolution should be an absolute wall in battle. We also learned that Mega Metagross will be part of Elite Four Stephen’s team, thanks to the Mega Brooch. The Coro Coro magazine scan on the right shows off Mega Metagross for the first time.