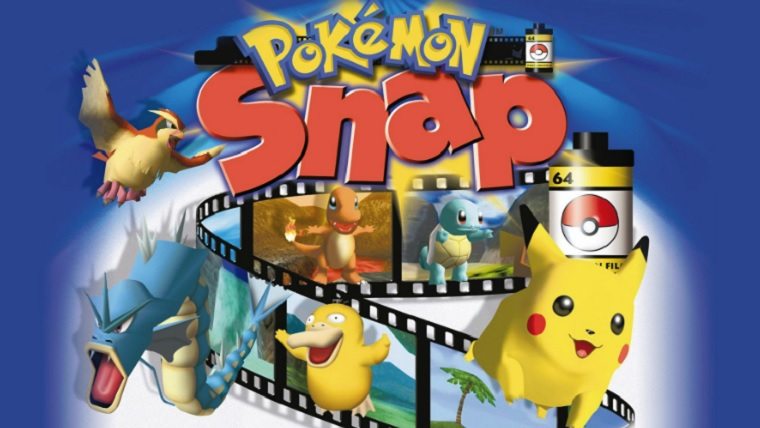 The news was revealed by the official Nintendo UK Twitter account, where they announced that the game would be launching on the service this Thursday. They did not give any information regarding the price of the game, though the Japanese version was released for the equivalent of $10 earlier this year.

Unfortunately, we still do not have any confirmation on a US Wii U virtual console version of this game. It came to the Wii’s virtual console not long after the consoles launch in the US, but for whatever reason things have not been so quick this time around.

For those who somehow missed out on playing this classic game, it has you travelling around various levels and searching for Pokemon to snap pictures of. You’ll have to try and get the best angles to get the best shots, and also manipulate the environment in order to lure Pokemon out and even evolve them.