Can still be obtained by other means as well. 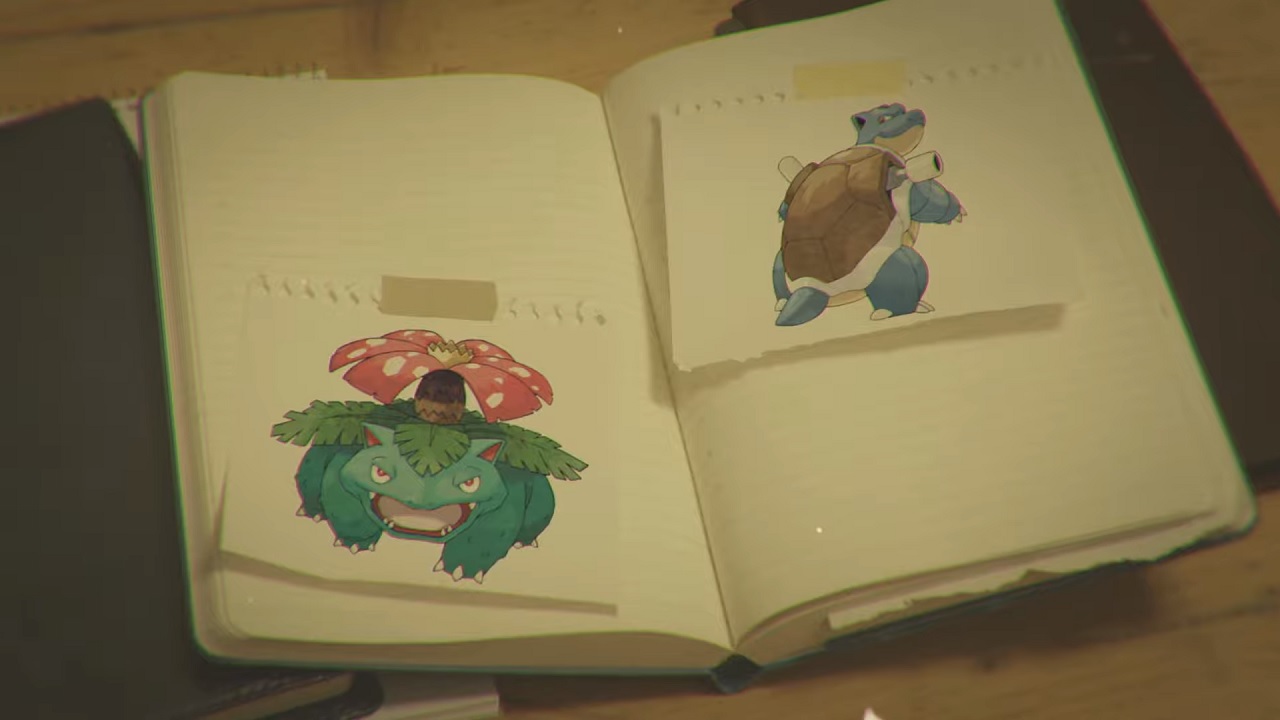 Pokemon Sword and Shield sparked a lot of controversy upon their release for the removal of the National Dex, leaving around 600 Pokemon out of the game entirely. This did not sit well with players, as every prior game had allowed all previous Pokemon to be brought into the game in some way. One of the hopes and also fears by people was that Game Freak would add these Pokemon back, but at a cost of paid DLC. The question of whether this would happen came during today’s Pokemon Direct and it is certain to be controversial yet again.

Nintendo and The Pokemon Company hosted a Pokemon exclusive Direct this morning that gave us the major reveal of the Pokemon Sword and Shield Expansion Pass, which is purchased separately for each game. Alongside the two expansions set to arrive later this year for the two games, it was also revealed that 200+ of the missing Pokemon would be being added to the game across the two expansions.

This sounds like the worst fear of many people, that Game Freak would start charging for the addition of Pokemon, but there is some good news here as well. The expansion pass will be required to catch these Pokemon in the games themselves as feared. However, the good news is that free updates to Pokemon Sword and Shield will allow people to trade for these missing Pokemon or import from past games via Pokemon Home when it launches without having to pay for the Expansion Pass.

The trailer showcased multiple returning Pokemon, including those such as Blastoise and Venusaur, both of which are getting new Gigantamax forms, as well as a new Galarian form of Slowpoke and a tease of a Galarian Slowbro. Legendaries from the past are also returning in the special co-op mode that was announced as part of the pass.

While the fact that the Expansion Pass is $29.99 and does add back some Pokemon may have sounded bad for some on top of the existing controversy, the fact that you can still get them without paying is definitely a good sign that The Pokemon Company is listening in some capacity. Hopefully we’ll see them continue to build upon the game and perhaps we’ll eventually have our full National Dex of the 1,000+ Pokemon in the game before everything is all said and done.