New details revealed about both expansions. 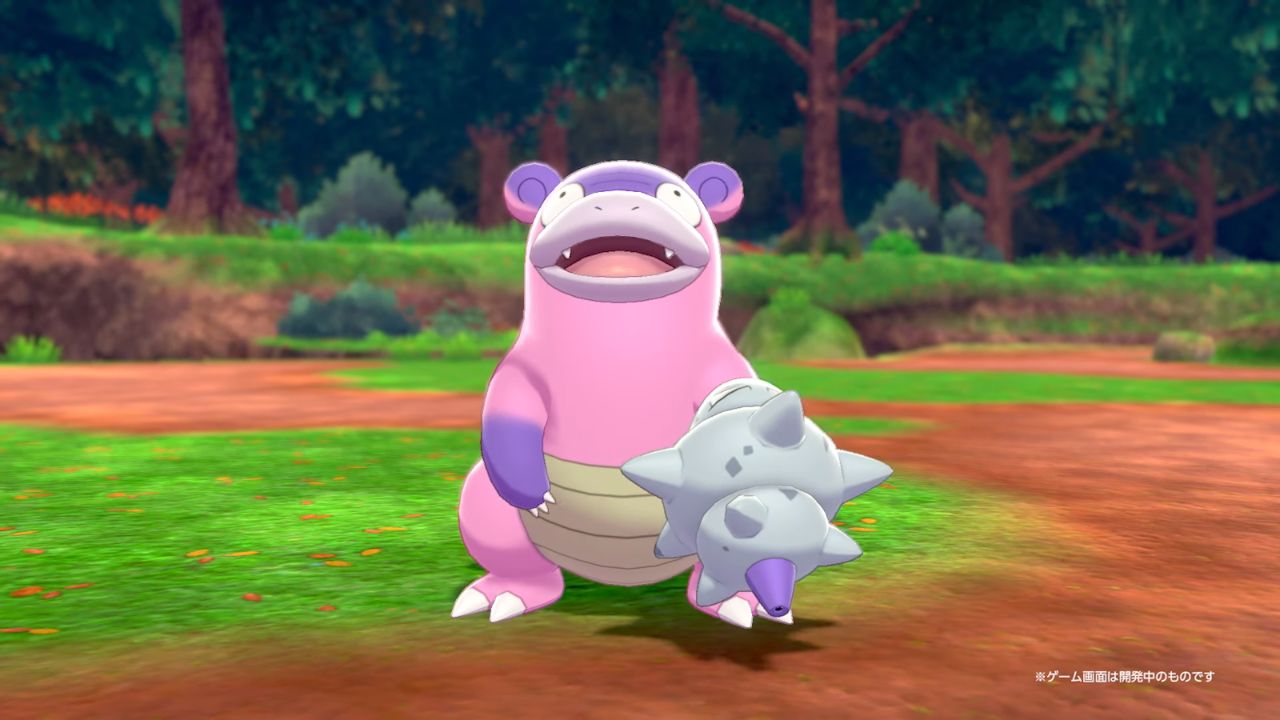 Pokemon Sword and Shield is set to be the first entry in the series to get new expansions in the form of DLC rather than new games entirely as in the past, which has had people excited ever since they were first announced. Earlier in the year, it was revealed that the first of the two expansions, titled Isle of Armor, would be coming sometime this June. With the state of the world the last few months, we were not sure this date would be kept for sure with other delays happening, but we are happy to report that Pokemon Sword and Shield’s first DLC expansion Isle of Armor will be arriving in only a couple weeks.

The Pokemon Company revealed that they would be releasing a new trailer with brand new information about the DLC, which told us the expansion was likely to be coming as previously announced. This was thankfully confirmed in the new trailer, which announced that Isle of Armor will be releasing on June 17.

That was far from the only information in the trailer too, as they also revealed some other details about both of the expansions. We got to see more of the look of Isle of Armor, which it looks like will focus on the new Kubfu and the challenges you do with it that was mentioned before.

The trailer started off, however, with the reveal of a new Galarian evolution with Galarian Slowbro. We knew this was pretty much coming, as Slowpoke was released as an early tease for Isle of Armor before. Galarian Slowbro has the Shellder apparently bite his arm instead of his tail for the evolution, now becoming like a gun as a Psychic/Poison type.

What is a little disappointing is that some of the most exciting parts in the trailer appear to be coming from the upcoming Frozen Tundra, which is the second expansion. This includes the three Galarian forms of the legendary bird trio, of Articuno, Zapdos, and Moltres, which we learned to be Psychic/Flying, Fighting/Flying, and Dark/Flying respectively. This is on top of other legendaries, as well two brand new Regi forms with the Dragon type Regidraco and the Electric type Regieleci.