Only Galar Region Pokèmon can be brought over 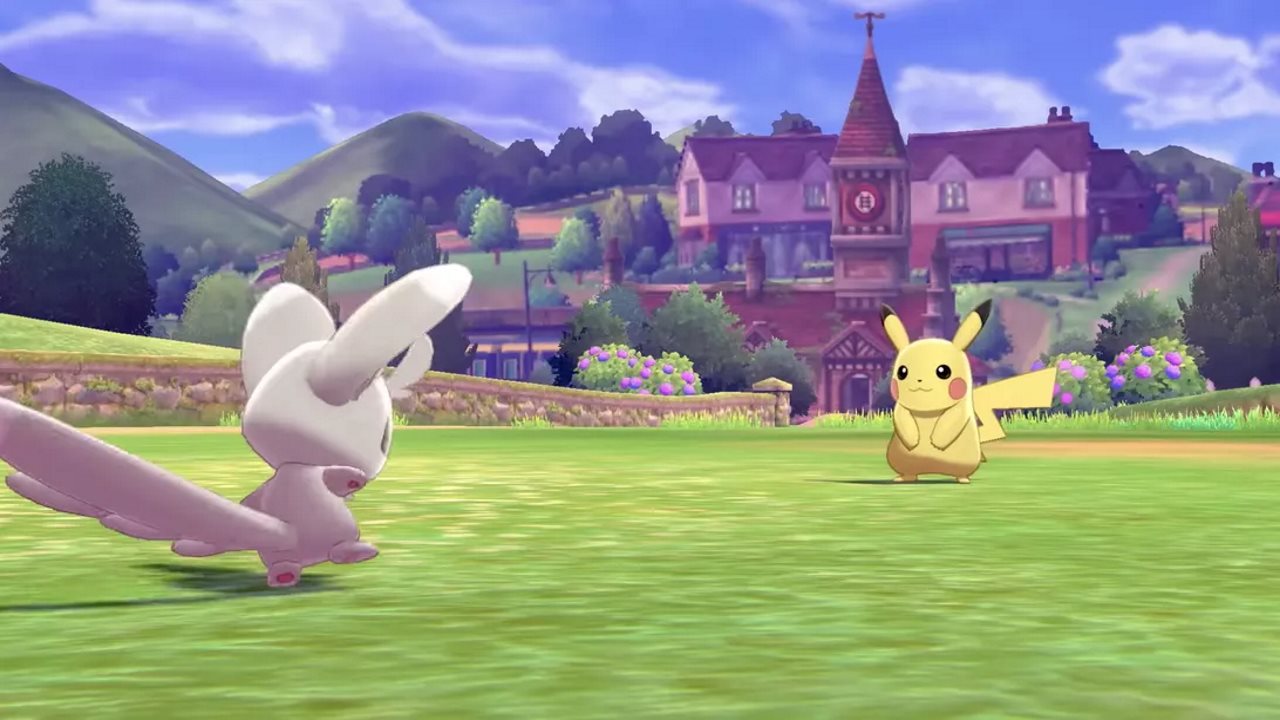 Pokèmon Sword and Shield won’t support every previous generation of Pokèmon, marking a vast departure from previous games in the series. With over 800 characters featured in the game, fans have always been able to import every past one into the latest entry. However, that will not be the case for Sword and Shield which is the first new generation title on Nintendo Switch.

The news came after Nintendo’s E3 2019 presentation as the Treehouse team broke down the latest games in the venerable series. Speaking about Pokèmon Home, the new app that will be used to import characters from previous titles, the team took some time to explain their current decision to exclude some Pokèmon.

According to the team, the move to Switch is the reason players won’t be able to import their entire collection. The upgraded graphics and power allow for more expressive and higher detail models for each creature. Given how many there are in the entire Pokèdex, the team seems unable to get them all ready for this latest game. So instead, you will only be able to import Pokèmon that are featured in the Galar region.

Does this mean you can’t import Pokèmon at all? No. If you have characters in Pokèmon GO, Sun and Moon, or any previous title that supports Home, you can bring them over, but only if they are featured in the Galar Pokèdex. How many will this leave out? It’s unclear at the moment. We’ll have to wait until Sword and Shield are closer to release to find out.

Nintendo Switch Pokemon Sword and Shield
You May Like