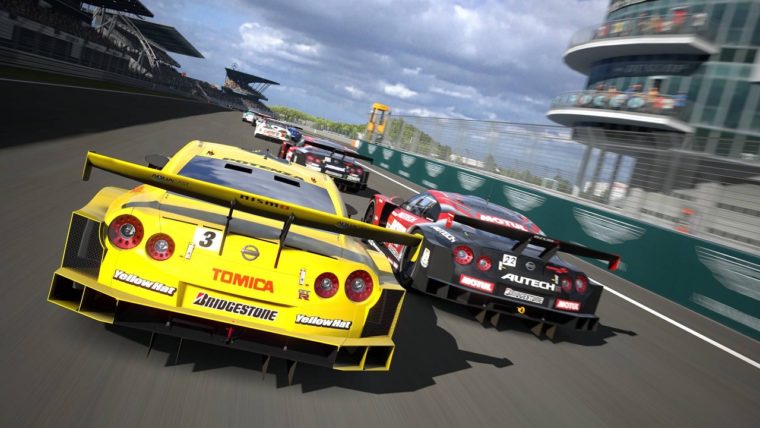 It appears as if Polyphony Digital is on a recent hiring spree to recruit new staff in preparation for Gran Turismo 7.

The official Polyphony Digital recruitment website has posted a ton of job vacancies giving us an indication on what is the developer’s aims and goals for Gran Turismo 7.

DualShockers translated the text and it sounds like development for the new GT game is underway. Polyphony Digital is hoping to improve on many gameplay areas.

First of all, several of the positions requires the candidate to be proficient with the PS4, PC and mobile devices. PC hardware is used to develop the game, while the mobile devices is for an app. We do know Polyphony Digital is planning to release its new game on the PS4.

Speaking more about the app, Polyphony Digital hints this could be a companion app to be released for iOS and Android devices. It will be interesting to see how this app is used in conjunction with the game itself.

Another thing Polyphony Digital is aiming to improve on in Gran Turismo 7 is to make the A.I. racers smarter. In past Gran Turismo games, the A.I. is usually pedestrian and don’t really react like normal human beings. This might change in the new game.

Other areas include improvements to the vehicle simulation and physics engine. The Gran Turismo series has always been called a “driving simulator” and Gran Turismo 7 will be no different.