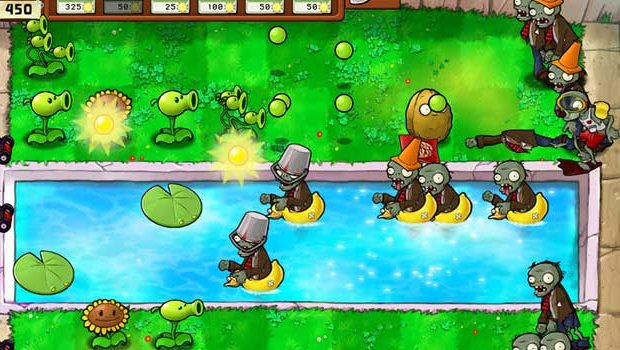 Pay no attention to those rumors you’ve been hearing, PopCap isn’t going anywhere. Talk has been circulating that popular indie developer and publisher PopCap Games was to be sold for an estimated $1 billion, but Kotaku recently (and fortunately) put the rumors to bed by stating they were bogus.

Reportedly, PopCap employee Jennifer Kye tweeted that TechCrunch’s original story (which can be read here) was “Not true. Rumor debunked” but the tweet was quickly deleted. However, Kotaku also says that they’ve heard privately that the story is untrue.

PopCap has emerged as one of the most popular and commercially successful indie developers in existence, and it’s good to hear that the light-hearted, frivolous fun that their games offer aren’t in jeopardy. Purchasing an indie developer, especially one as lucrative as PopCap, can be a tricky ordeal. Though the buyer may not want to alter the style and mechanics that made the developer so profitable, they’ll at the same time be looking to cash in on those indie jewels PopCap is capable of making.

PopCap has always thrived on low production cost – high return games that have become guilty pleasures of even the most hardcore of gamers. Bejeweled alone has sold over 50 million units, and how can one not fall in love with the addictive and truly timeless gameplay of Plants vs. Zombies and Peggle? PopCap was founded just 11 years ago, and I for one would rather see the blooming developer make use of the small staff’s innovative talents on their own.