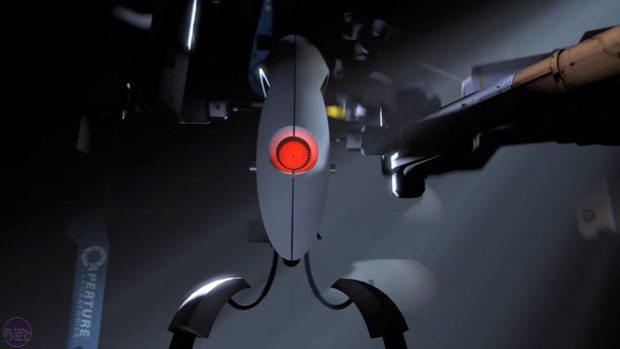 Recently, an EA employee has confirmed that Valve’s upcoming sequel Portal 2 will feature Cross Platform Cooperative Gameplay between the PC and PS3. It has been widely speculated that the PS3 would see extra benefits from Valve developing for the platform and it looks like this is the first to cross the wires.

Press X or Die announced this news Friday afternoon and we have since attempted to contact EA to confirm it’s validity.

This is isn’t the first attempt at cross platform gaming between the PC and consoles. More recently a little game called Shadowrun tried to do this via Games For Windows Live but there was a huge imbalance between PC gamers and Xbox 360 gamers.

Though Shadowrun was more of a versus style deathmatch game. Portal 2’s integration is said to be on the cooperative aspects of the game so perhaps it will work better when there isn’t a clear cut disadvantage for one segment of gamers.

We’ll update if we hear back from EA on this.