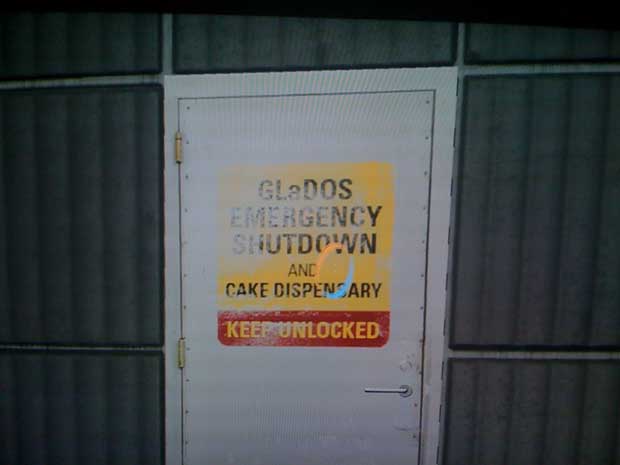 Portal 2 is the first game to require an mandatory update to PS3 Firmware 3.60.  So although you may not need to install any game data on your PS3, if you haven’t updated in awhile you’re gonna need to in-order to play Portal 2.  The 3.60 firmware had been implemented on the PS3 to prevent hackers from accessing the PlayStation network, and apparently from playing new games as well.

It is highly likely that all PlayStation 3 titles will incorporate similar features to combat the effects of the jailbroken PS3’s which allow users to download games and install them to their HDD’s.  Portal 2 releases officially for  PC, PS3 and Xbox 360 on Tuesday.  However, Steam users may get it a little earlier than everyone else if they can complete the challenge from GLaDOS.

We are currently hosting a contest where we are giving away three copies of Portal 2 on Sunday April 17th.  You can find out more details here.