The latest news in the world of video games at Attack of the Fanboy
May 2nd, 2015 by Damian Seeto 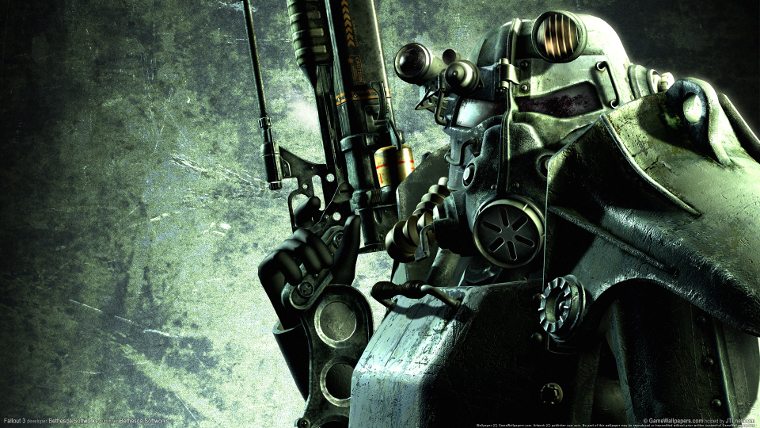 Bethesda may have dropped a small clue that it is indeed showcasing Fallout 4 at E3 2015.

E3 2015 will be the first time that Bethesda is hosting its very own conference at the event. Because of all this evidence, it’s highly speculated that Fallout 4 will finally be announced. Fallout 4 is a role-playing game, and E3 is the biggest gaming event of the year. 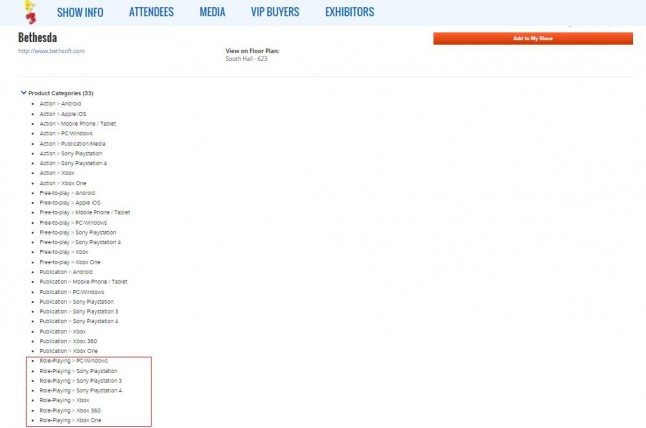 Fallout 4 has been one game that people have wanted ever since Fallout 3 came out in 2008. Sure people were treated to New Vegas, but that game was not a direct and full sequel.

Do you feel this is the year that Fallout 4 finally gets announced?