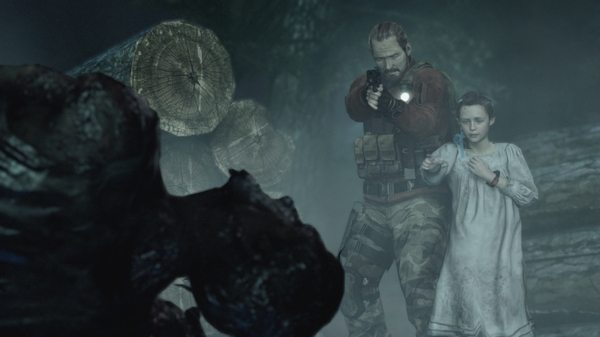 If you pre-order Resident Evil Revelations 2 right now, you can score yourself both the PS4 and PS3 versions of the game.

There’s only a few days left until this offer expires. You will need to pre-order Resident Evil Revelations 2 on the PSN before Feb 24th, 2015. Capcom also mentioned that you won’t have access to both versions of the game on launch day. You will be entitled to play them “shortly after” though. This means if you pre-order the PS4 version of the game now, you can only play the PS4 version on launch day. Access to the PS3 version will not be available until a few days after this by the sounds of things.

It’s worth mentioning this pre-order offer for Resident Evil Revelations is only available for Sony Computer Entertainment America territories. This covers the US, Canada, Mexico and LATAM. Capcom didn’t announce a similar deal for Xbox One and Xbox 360 owners sadly. The deal also doesn’t include the PS Vita version that will be due out later this year as well.