Pre-orders just don’t mean what they used to 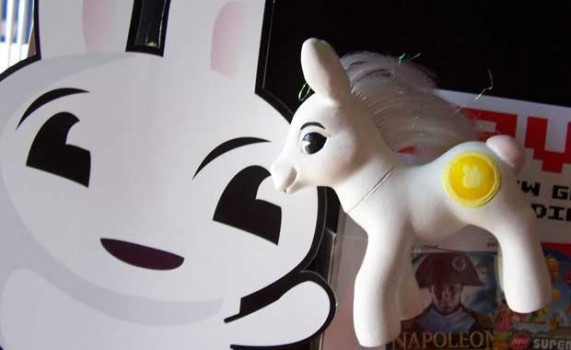 Putting your money down for your favorite games just isn’t what it used to be. In the past, putting your money down in advance to secure a copy of your favorite game was a necessity to ensure that you had a copy waiting for you at launch. These days, you not only need to decide to pre-order a game, but from where as well. The introduction of pre-order schemes that introduce exclusive content to specific retailers for their customers is a fairly new phenomenon. One that really only hurts the gamers, and their ability to enjoy all of the available content of a game at launch. It’s also a numbers game that inflates the perceived popularity of a game, and shouldn’t be used as a measuring stick because of these practices.

Too often these days we levy too much importance on pre-orders as a measuring stick for a game’s popularity. Publishing companies have gone to great lengths to separate you from your hard earned money, months in advance of release by introducing incentives to purchase games. It turns out that these incentives are precisely the reason why pre-order numbers just don’t mean what they used to. This week on the Bonus Round, Michael Pachter of Wedbush Securities was asked about the importance of the recent reports that both Modern Warfare 3 and Battlefield 3 were trending above other popular games in pre-orders. The analyst scoffed at the notion that gamers and journalists are putting much weight into these numbers because of the paradigmatic shift in the way that games are marketed today.

“The whole pre-order game has become a joke. pre-orders are purely a function of hype, marketing, and incentives. Retailers get incentives for signing people up. You know what, pre-orders the level of Black Ops means something… Homefront set pre-order records, remember that? These games get hyped, but you’re not comparing apples to apples at this point.”  Pachter explained in BR.

Let us know what you think about pre-orders and their growing place in the game buying process in the comments section below.