New PS4 preorders may not arrive on launch day 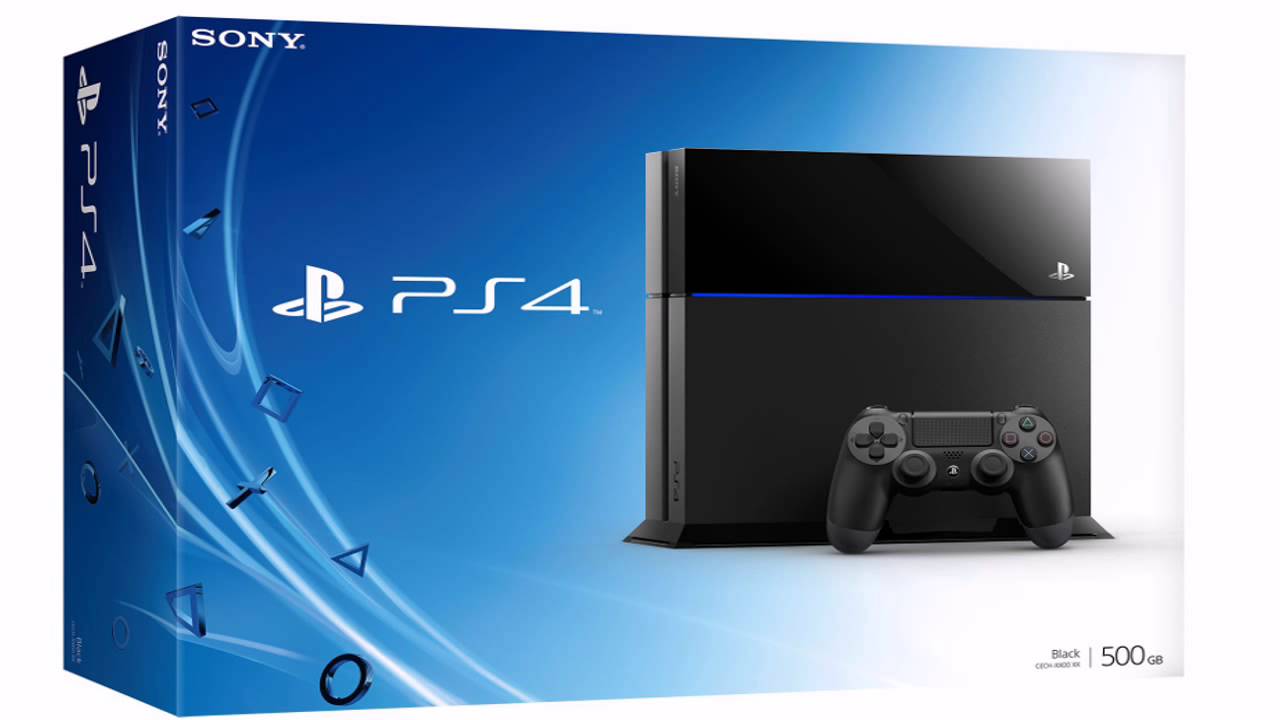 Bad news if you haven’t yet pre-ordered a PlayStation 4; Sony say that they cannot guarantee preorders placed from the start of this week will be delivered to you on the day of release.

This only applies to the UK, and possibly Europe however, as orders for the PS4 in America continue to grow. CVG reported at the end of July that UK gamers might have to be quick about putting in an order, while Amazon.co.uk have recently echoed this.

An official warning has been placed on the PS4 page of the internet giant; ‘Please note–due to high demand, orders placed for this PlayStation 4 console from August 6 may be received after release date. We will ship orders as soon as we receive sufficient inventory.’ This could be troubling for anyone still on the fence, or trying to scrape together the money before committing to an order, as they might not get their shiny new console at the same time as everyone else.

The PS4 is currently sitting third on the UK arm of Amazon’s bestsellers list, which would explain the shortage, with only the Xbox 360 and PS3 versions of GTA V selling better.

Did you order your PS4 in time?