Prepare To Die (Again) With The Dark Souls 3 Launch Trailer 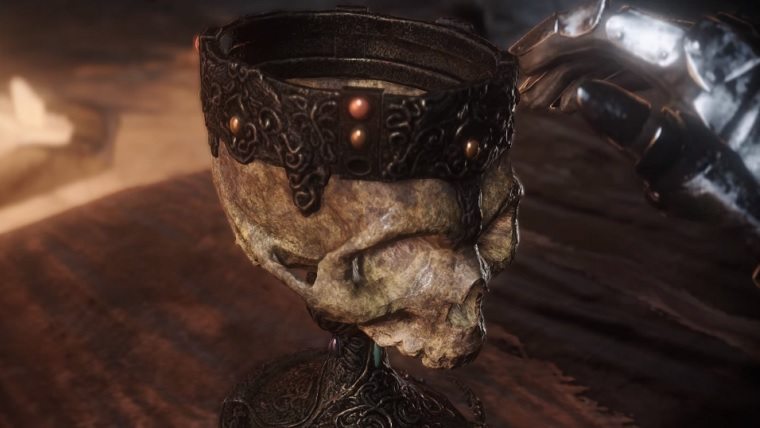 The launch of Dark Souls 3 is on the horizon in the US, but the game is out this week in Japan and that means that everyone around the world gets to enjoy the game’s launch trailer.

Even though the video’s description and subtitles are in Japanese, the video itself is fully in English. The video shows off lots of horrifying monsters that we’ll be taking on throughout the course of the game, set to the backdrop of seriously creepy music.

From Software has previously said that Dark Souls 3 could end up being the last game in the Souls series, as the developer does not want it to overstay its welcome like certain other series on the market.

Dark Souls 3 is set to launch for PlayStation 4, Xbox One and PC on April 12th. Check out the launch trailer below.