The latest news in the world of video games at Attack of the Fanboy
November 6th, 2016 by Damian Seeto 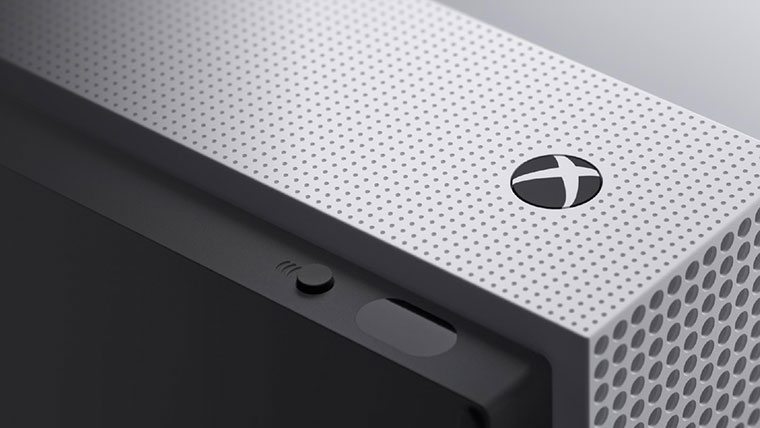 A new Xbox One update has now been released for preview members. Most of the fixes center around Cortana and messaging.

Full details of the Xbox One update for preview members have been posted via MSPoweruser. You can check out the changes that have been implemented below.

Remember, these Xbox One changes are only available for those that are part of the preview program. A new update for more members will be out in the near future.