Cleared for Transfer arrives on May 14th 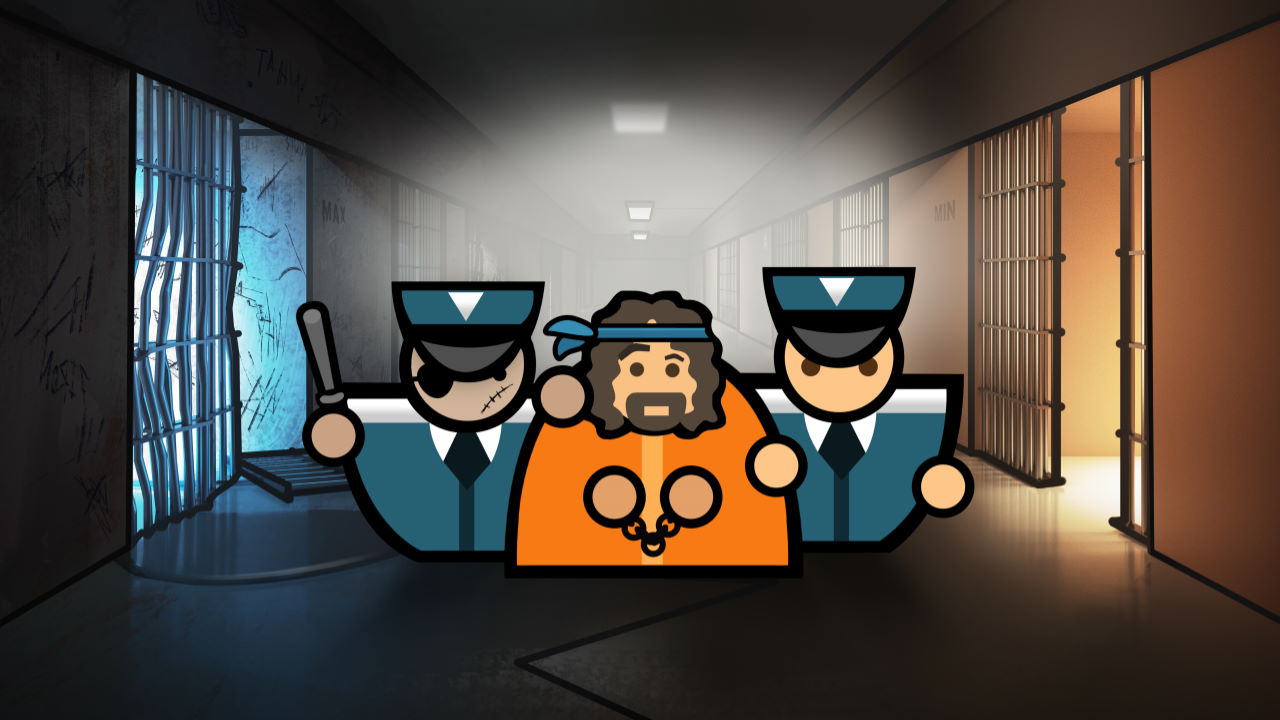 Prison Architect is getting a brand new DLC expansion on May 14th. Cleared for Transfer will be free for all owners on PC, adding to the wide collection of DLC offered by the previously Early Access title. This new DLC will bring some long awaited features and mechanics, but for console players the bigger news is all behind-the-scenes. Paradox has acquired the publishing rights for Prison Architect on consoles, letting them handle the game more closely with the PC release which has had wider support over the years.

“Cleared for Transfer introduces layers of complexity to inmate management and allows players to assign privileges to a security sector, incentivizing prisoners to improve their behavior while giving players more control over their prisons,” reads the announcement from ParadoxInteractive. “In addition to the enhanced gameplay features, this expansion adds more rooms and other objects players can use to customize their prisons.

What are all of these new features? Here’s a complete rundown…

Prisoner Transfers: Prisoners can now transfer between security sectors of your prison. Requirements for transfer to a lower-security sector are entirely up to you.
Special Privileges: Privileges can be assigned based on the security sector, giving your prisoners a motivation to transfer. Prisoners in high security areas are able to see the privileges given to lower security sectors.
Room Grading: You can now grade other rooms, such as yards, classrooms, common rooms, and a new gymnasium.
Custom Security Sectors: Create areas with custom security sectors that can include prisoners from different security levels.
New Actions and Enhancements: You can initiate actions like shakedowns, tunnel searches, and lockdowns by security sector.

As far as the console acquisition, Double Eleven will continue supporting and developing the game across Xbox One, PlayStation 4, and Nintendo Switch. However they can now lean on Paradox for support, which will also help keep the experience more uniform from console to PC. “Prison Architect is a strong and established brand that has millions of players across PC and console,” Mark South, Chief Operating Officer at Double Eleven, said. “It’s a brand that continues to grow and evolve as we release more content for the game. We have a lot of exciting things in the works for Prison Architect, and we could not have asked for a better publishing partner than Paradox.”