Sounds like Modern Warfare 2 is not as good as everyone was hoping for. 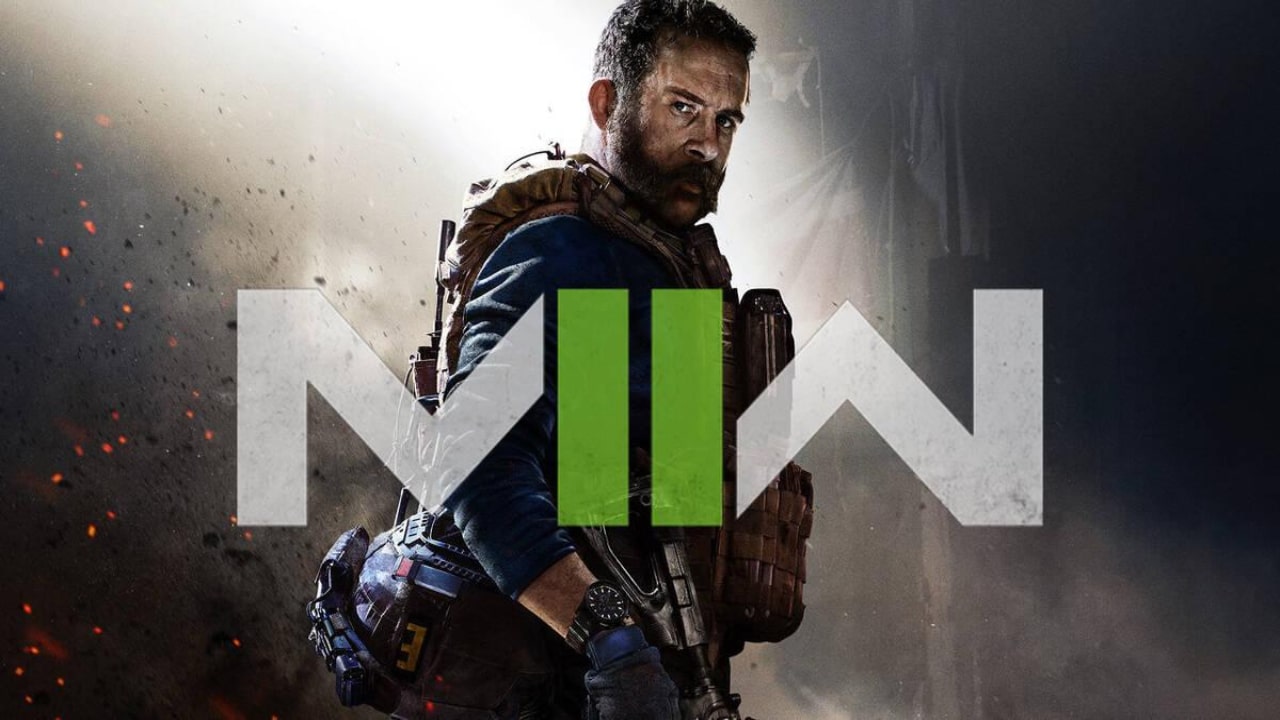 Not too long ago, an ex-Pro COD player with a large social media following shared what unnamed sources are saying about the new Modern Warfare 2 that is coming to the Call of Duty series. Doug “Censor” Martin, a streamer and ex-Pro player did not go into details about the reasons why the game is bad, but it seems like Censor has some strong feelings about the new game according to what he’s heard about it.

Not much is known about Modern Warfare 2.  It was only recently that the official Infinity Ward Twitter account made a Tweet along with a photo, giving away the new logo for the new entry of the Modern Warfare series called Modern Warfare 2. The Modern Warfare franchise received a soft reboot back in 2019, and veteran fans of the series were more than happy with the final product. Thousands of Call of Duty fans were having fun with all the content that came with the game, including the new and returning game modes from previous releases and the new weapons that featured some of the best animations and models of that time.

Yesterday, the CDL Intel Twitter account shared an interesting clip where Censor shared what he had heard about the upcoming release of the Call of Duty franchise. According to him, the game is really bad; throughout the video, he comments on how he trusts his sources and that even though he is always optimistic about new Call of Duty titles, his sources tell him the game is not good.

#MWII is shit, according to @Censor’s sources.

Fans of the Modern Warfare series will be disappointed about this recent discovery. Modern Warfare 2 does not have a release date yet, so there is still hope for the developers to improve the state of the game. Many fans have been waiting for the title, and with the recent Warzone content additions and Vanguard’s current state, many lovers of the modern setting are looking for a new entry that will take them to the place they want.

Censor, on the other hand, has been trying for a couple of years to get back into the competitive Call of Duty scene.  He had most recently been signed by Triumph Gaming as a player but was dropped abruptly.  Prior to that, Censor was a part of the New York Subliners where he had the role of a sub and ultimately did not see the playing time he was looking for. Still, Censor has a large following on social media and a healthy presence on Twitch and has recently joined a new team in a content creator role with the Boston Breach.

All in all, we can only hope that the state of the game is better than advertised in this small clip. A lot of fans are putting their hopes on this next title, so disappointing them could mean they leave for a good while until they give the Call of Duty franchise another try.

Modern Warfare 2 does not have a release date yet.