Project Cars 2 will have 60 tracks, with over 130 layouts

The latest news in the world of video games at Attack of the Fanboy
July 11th, 2017 by Mark McLean 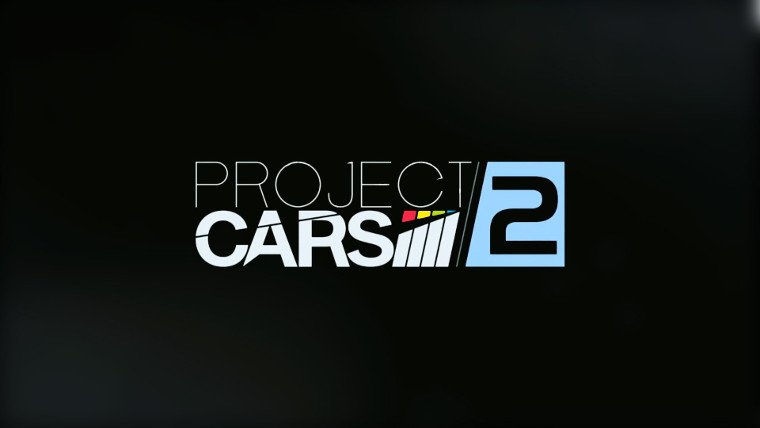 Bandai Namco and Slightly Mad Studios have revealed the final track list for Project Cars 2, and it’s a big one. The racing sequel will feature 60 tracks, with over 130 different layouts in total, and will see players speeding around legendary venues Silverstone and Laguna Seca, taking in the sights on the California Highway and Azure Coast and karting in exotic Chesterfield.

The new Livetrack 3.0 system will dynamically render 4 seasons of weather, day-to-night transitions and varying angles of the sun. Snow, rain, mist, wind, mud, gravel and more will affect the  cars’ grip and handling, ensuring constant variety and challenge for players. Courses are even set to evolve over a race weekend.

Over 170 licensed cars will be available, with models approved by the respective auto manufacturers. Handling has been tested by real-world drivers, and new vehicle types and motorsport classes include Rallycross, Indycar and Oval.

Online competition and esports have been built in to the game from day one, with highly detailed new Online Championships mode enabling players to set up custom sequential rounds, with individually-set sessions, format, duration, conditions, and location. As an Online Championship progresses, the admin can adjust the schedule or change locations of upcoming rounds, as well as apply penalties for any issues that were only found post-round. Ranking and dedicated broadcast/streaming functionality round out the package.

The original Project Cars managed to carve out a space for itself in the highly popular genre due to its focus on authenticity and realistic driving physics, and the sequel looks set to build on this success by giving fans more cars, more tracks and more ways to play and compete both online and off.

Project Cars 2 is set to release on September 22nd for PS4, Xbox One and PC.