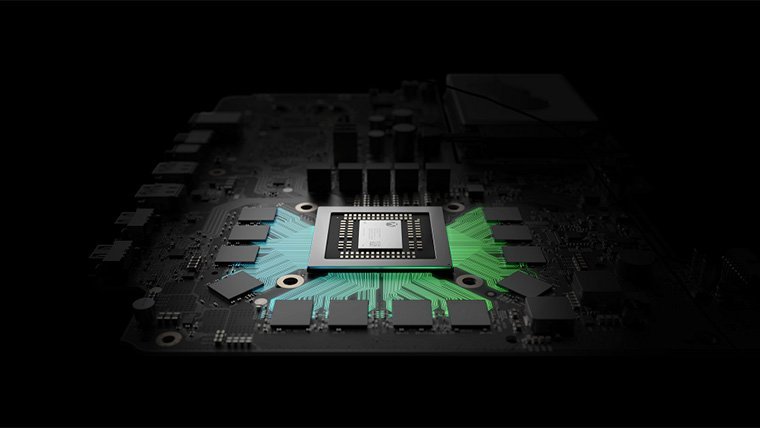 Ever since Project Scorpio was announced at E3 2016, Microsoft has been using terms like “True 4K” and how the console’s GPU churns out 6 TFLOPS instead of the PlayStation 4 Pro’s 4 TFLOPS. It looks like that competitive spirit has made its way to the console’s teaser trailers. Recently, Microsoft released a number of short videos telling users that they will experience true power with the console. However, if you look at certain scenes, it seems that Microsoft is highlighting the roughly 2 TFLOPS difference between their device and the competition. 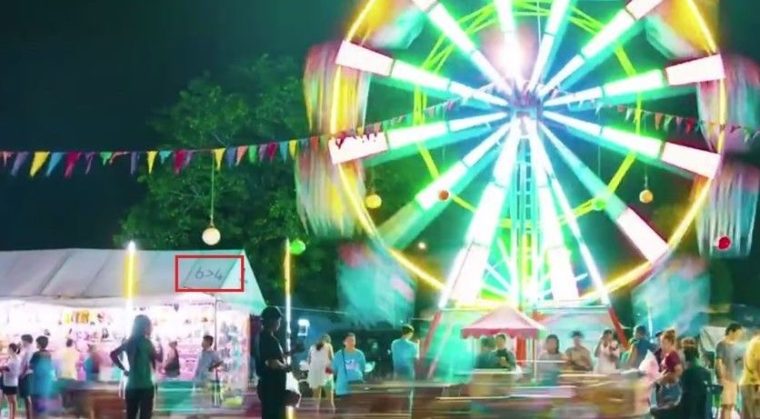 It’s probably not a coincidence that “6>4” is clearly visible on one of the banners. 6 TFLOPS obviously referring to Project Scorpio’s computational power and 4 TFLOPS is what the PlayStation 4 Pro produces. However, that’s not all. In another scene, the price and release date may have been revealed. Believing this requires a greater leap of faith but it’s interesting nonetheless. 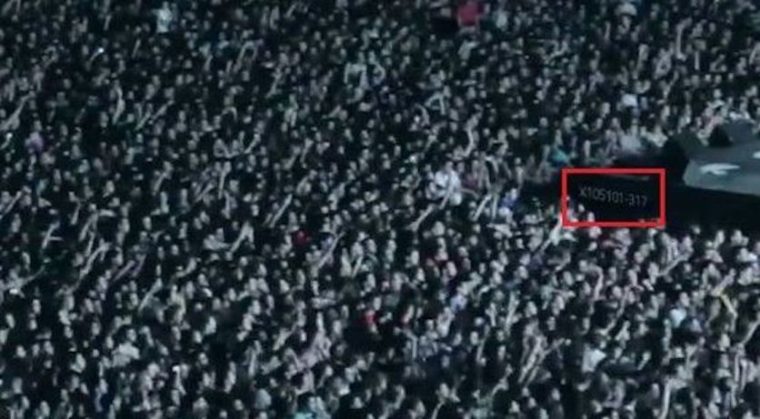 Another still from the teaser reads “X10S101-317″. “X10S” may refer to Project Scorpio and the “101-317” may mean that the console is coming out on October 13, 2017. Or it might just be a bunch of nonsensical figures which have no connection—no matter how tenuous they are—to anything. There are some gamers out there who believe that the “X10S101-317” is a code for an image which points to a $399 price tag. We won’t know until June 11 when Microsoft reveals everything about the console.

Whenever companies release games or hardware, they love inserting various Easter eggs. While it’s highly likely that the “6>4” text is a reference to the power difference between Project Scorpio and PlayStation 4 Pro, “X10S101-317″ could mean anything. However, like with any Easter egg, it’s always a blast to speculate on the possibilities. Until we have confirmation about the release date, you should take the “leaked” release date with a grain of salt. Apart from that, let the theories flow.