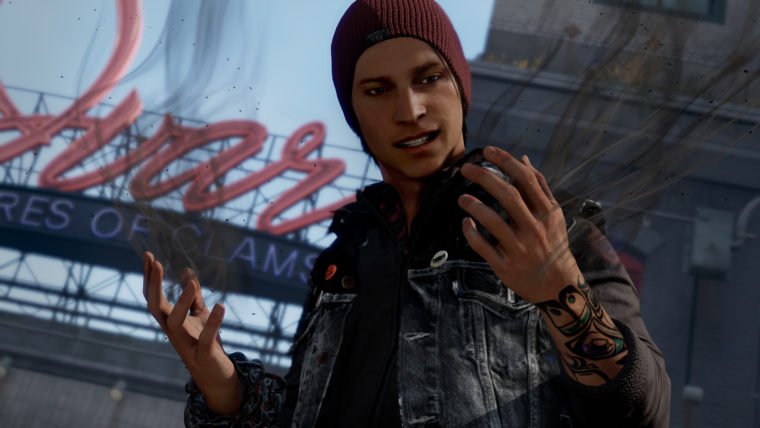 PS Now finally hit open beta yesterday, with very mixed reception amongst gamers. The selection of PlayStation 3 games is pretty solid on this currently PS4 only beta, but the prices are hit and miss, mostly of the latter variety. One question that many people have been wondering is when we would see PlayStation 1 and PlayStation 2 games on the service, with both having such insanely large libraries.

In an statement released to Kotaku by Sony, they once again mention that they are working on getting both PS1 and PS2 games as usable by PS Now, but interestingly enough they revealed even more.

Based on Sony’s comment, it appears we may be seeing streaming PlayStation 4 games on the system as well, thus implementing a rental system for very modern games that could compete with RedBox. The pricing would definitely need some work, but the ability to do a weekend rental for a new game that is known for being short would be a great thing to offer. The only concern would be the growing data caps that some are limited to by their ISP to where it would likely be about impossible to play.