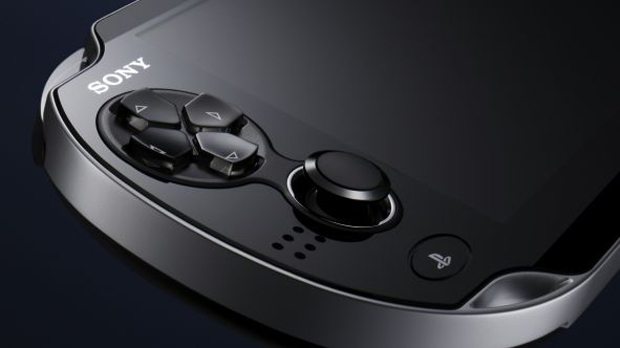 Sony has confirmed that there will be no price cut for the PS Vita anytime soon. After revealing a robust lineup for the handheld, the company is not looking to entice gamers to pick-up the console with financial incentives.

Shuhei Yoshida of Sony explained that the engineers at Sony are always looking to shave production costs on their products, but not to expect one for the Vita anytime soon.

“People like cheap or free of course, cost reduction is one area our engineering team is working on. But we just launched the platform earlier this year. It takes time to do,” Yoshida told Eurogamer in a recent interview.

“We are trying to add value by creating different types of bundles. We announced we will provide LittleBigPlanet PS Vita Bundle Pack. That’s affordable for people who are looking for a good deal.”

Many have pinned the PS Vita’s sluggish sales since release on too high of a price point for the handheld. Similarly, Nintendo faced the same sluggish start for their 3DS, whose sales skyrocketed once its retail price was slashed.

We’ll have to see how quickly these engineers can cut costs on the PS Vita, because the next round of software for the handheld is extremely important. Big titles like Call of Duty and Assassin’s Creed will be launching on the Vita this holiday season, and if they can’t entice gamers to pick up a Vita, what will?