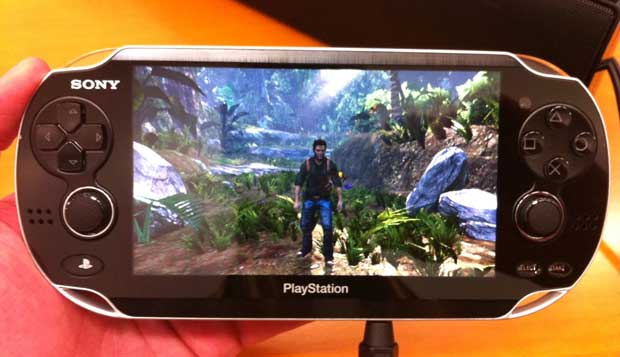 The PS Vita saw a boost in sales in Japan over the last week.  After weeks of declines, the newly released handheld managed to put together a week over week increase of around 20%.  Still trailing Nintendo’s 3DS considerably, the PS Vita saw a likely increase in sales due to the release of a popular game in the “Tales” series, with the Tales of Innocence remake also making it into the top twenty for software releases according to Media Create sales data.

The 3DS saw the lions share of both software and hardware sales in Japan over the last week, but as more games tailored towards the PS Vita’s Japanese gamer start hitting the market, the company expects the handheld to continually do better.

Rumors last week suggested that Monster Hunter would be coming from Capcom for the PS Vita, but this has not been confirmed by Capcom at this point.    Another Capcom game had a strong showing in Japan.  Resident Evil: Revelations claimed the number two spot in Japan being slightly edged out by From Software’s  Armored Core V on the PlayStation 3.

The PlayStation Vita is getting set for February release in North America.