The latest news in the world of video games at Attack of the Fanboy
July 18th, 2014 by Dean James 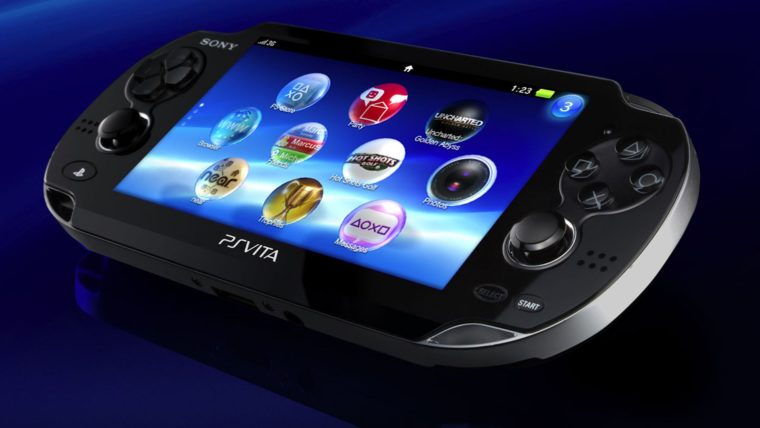 Things just keeps looking worse and worse for the PS Vita. While Sony is dominating the field with their PlayStation 4, they are struggling to find a market for their handheld, even as an excellent companion to the PS4. The latest NPDs have certainly not made things look any brighter either.

Based on June’s numbers, which was dominated by the PlayStation 4, the PS Vita only managed to sell 15,000 units. In comparison, the original Nintendo Wii managed to sell 19,000 units during the month. Basically, the Wii Mini that is never talked about outsold the PS Vita which should be a hot commodity.

This sales info comes on the heels of information that we may not be seeing any major third party western games developed for the PS Vita, so could Sony look to ditch the system sooner rather than later? You would think that with the connectivity to the high selling PlayStation 4 that the system could manage better sales than this nearly two and a half years into its lifespan.

Now the question is, what can Sony do to try and turn around the sales of the handheld, especially with no major games seemingly being released for it outside of more niche genres.