PS3 Developer Has Moved on to PS4 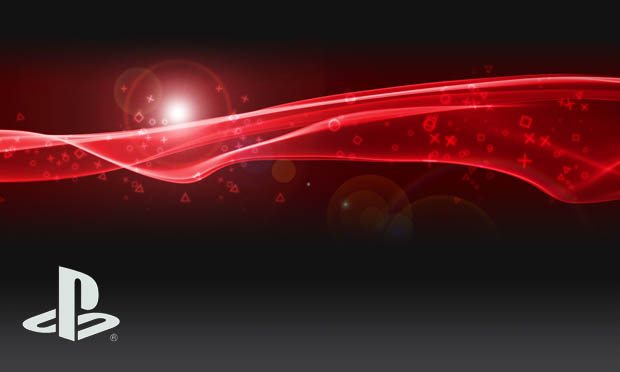 One big developer in Sony’s stable of first party content providers has apparently ditched developing for the PlayStation 3, and moved on to the next generation.  Edge Magazine reports that the studio has been directly involved in the development process of the new graphics technology that will power the new PlayStation 4 hardware.

Who it is and what they are working on was obviously not revealed, but this shift could also signal an earlier than anticipated arrival for the next generation consoles.  With dates having been speculated as far out as 2014, these new rumors suggest that late 2012 could be the release of the new hardware.

This current console generation has had longer legs than previous ones, the Xbox 360 launched back in 2005 and is still selling extremely well according to the latest NPD sales data.  Earlier this week, speculation about a hybrid console hit the internet with analysts making their predictions about the next generation of gaming consoles.

It’s nice to hear that the next generation may be coming sooner than the worst case scenario, but this new info goes against what Jack Tretton said to gamers earlier this year.

Home / Game News / PS3 Developer Has Moved on to PS4